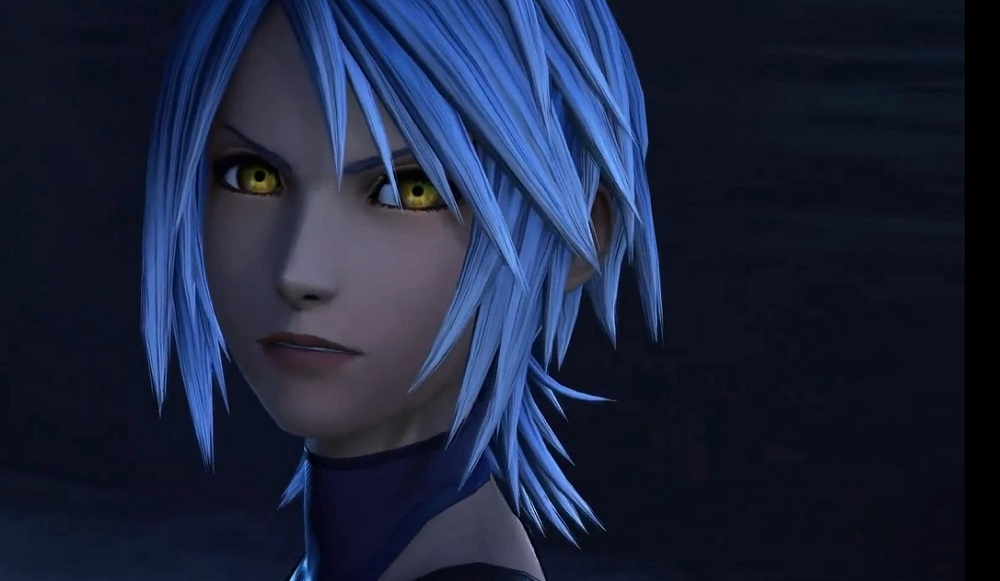 The Metro Promenade featured a selection of Kingdom Hearts standees, complete with built in screens displaying footage of the long-awaited Disney x Square title in action. Picture books were also available to peruse, featuring the impenetrable story-so-far of the Kingdom Hearts series.

Fans were gifted exclusive leaflets to mark the special marketing celebration, although the timeslots had to be reworked, considering the masses who turned up and stood politely in queue to receive their own memento of the occasion. If they tried such a thing here, the whole display would probably have gotten wrecked and the books stolen, such is the selfishness of Merrie Olde England.

The event, expected to run until July 1, surely makes for a fun distraction for those commuting about their busy lives. Check out the gallery below for a selection of photos, courtesy of 4Gamer.net.