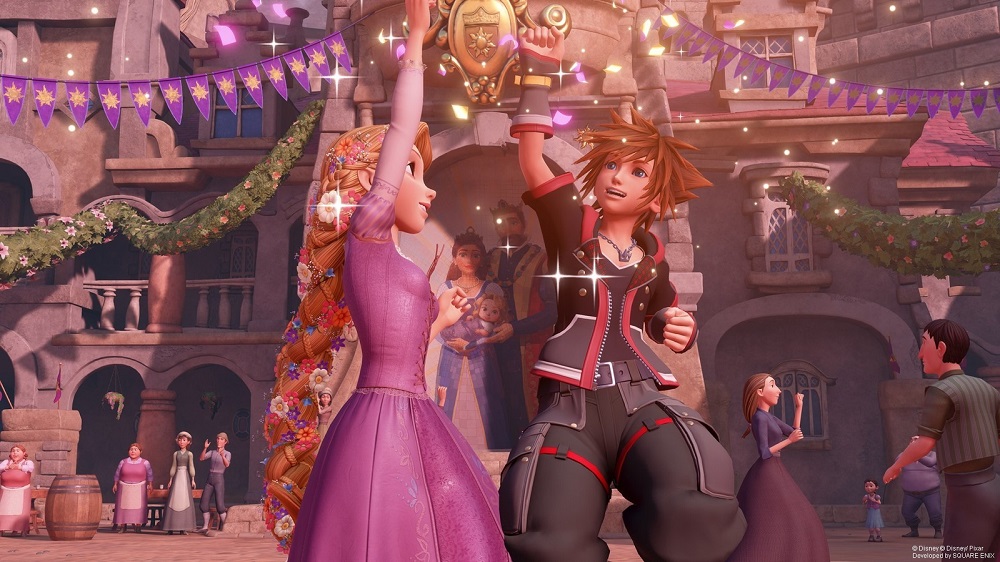 The two titles are unarguably the biggest releases of 2019 so far, likely to brawl back and forth for the next couple of weeks, though I see Resident Evil 2 definitely having more staying power in the long run. This is the first time a Kingdom Hearts title has reached the number one slot in the UK, though the previous two mainline entries performed admirably.

Elsewhere in the charts, very little has changed. Nintendo continue to fill out the Top 20 with numerous titles, whilst heavy hitters Call of Duty: Black Ops 4, Red Dead Redemption 2 and the ever-present Grand Theft Auto V continue to sit pretty in the lofty leagues.