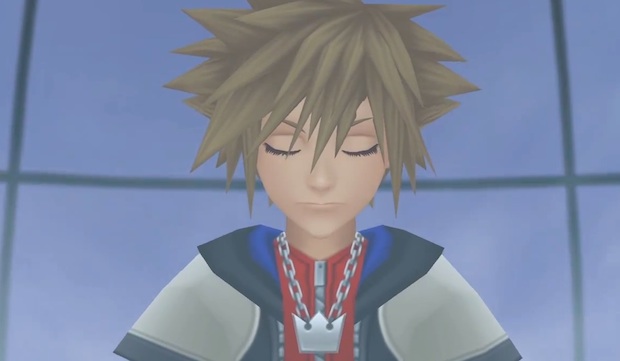 So, by the time Kingdom Hearts III comes to next-gen systems, you can be totally caught up on the franchise via HD remakes!