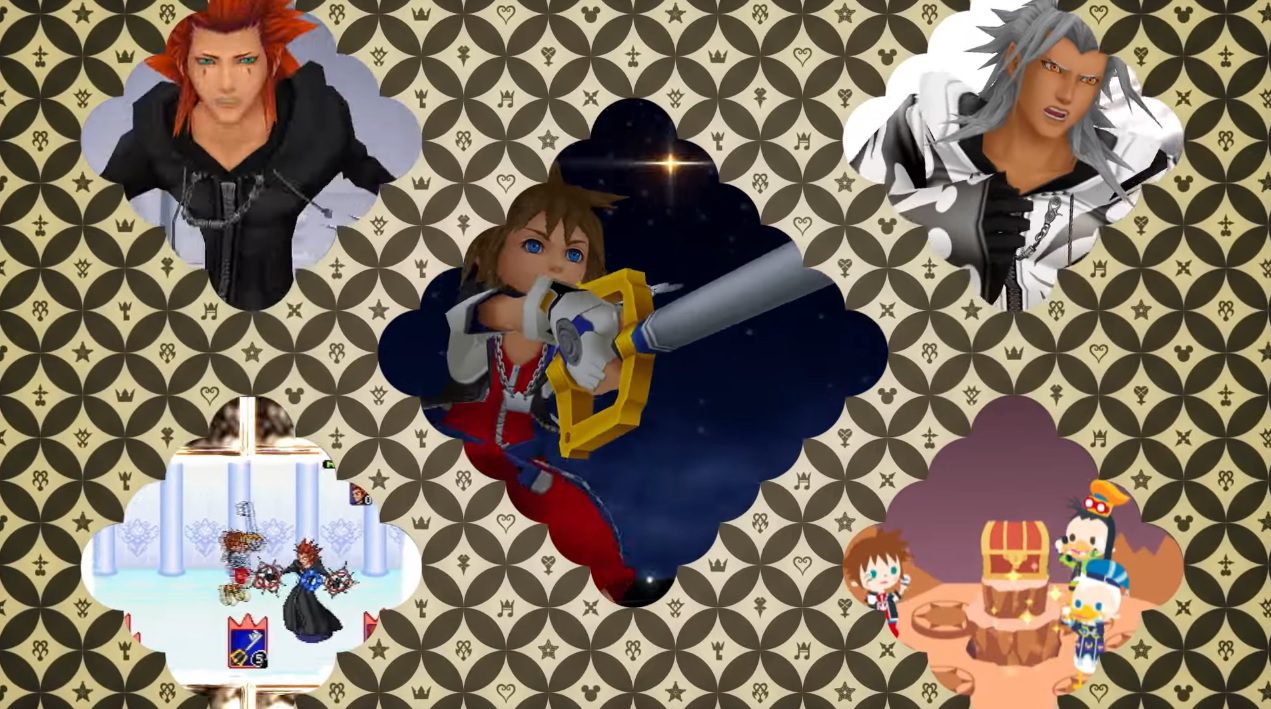 Strike while the Keyblade’s hot

No doubt choosing to hit the airwaves while yer boy Sora is trending, Square Enix has released a teaser trailer for the 20th anniversary of its RPG franchise Kingdom Hearts. The brief, two-minute minute teases several announcements and events set to take place in 2022, marking two full decades of exciting and whimsical Square x Disney adventure.

Among the festivities featured in the video are a fully offline version of the now-defunct mobile title Kingdom Hearts: Union χ [Cross], offering those who missed out a new opportunity to see this lost chapter in Kingdom Hearts epic timeline. Another mobile title, Kingdom Hearts: Dark Road, will also be released in its entirety this coming winter. This tale of a young Xehanot’s formative years initially launched in June 2020, but was shut down this past summer.

The anniversary video also teases an incoming range of new Kingdom Hearts merchandise, including an opulent chess set and a lavish suitcase. There is also a reminder that the original Kingdom Hearts trilogy is on its way to the Nintendo Switch platform via cloud gaming. No new titles were teased during this particular video, but Square Enix is preparing a special Kingdom Hearts 20th anniversary event, with details to follow, so perhaps the publisher may have one or two surprises up its sleeve for the occasion.

In the meantime, don’t forget that Sora will be making his grand debut in Super Smash Bros. Ultimate October 18.