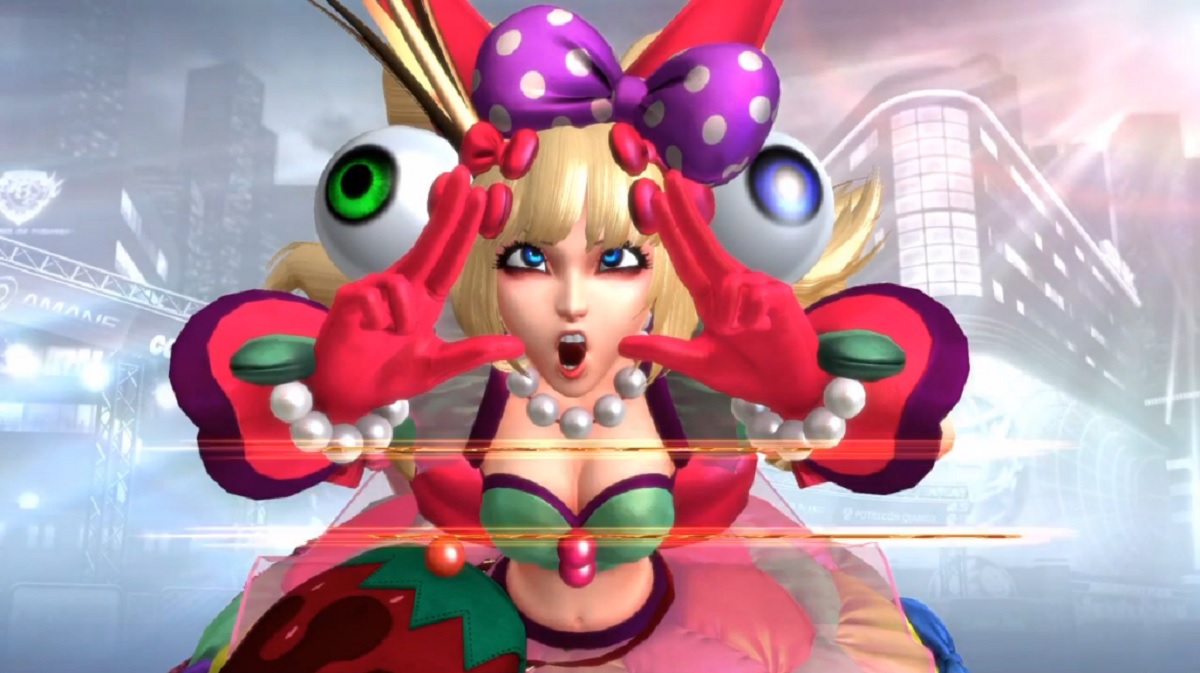 SNK has offered up some exciting news for its excellent tag-fighter The King of Fighters XV — Not only do we now know that new DLC character Shingo Yabuki will be returning as soon as next week, but the developer also revealed two more characters coming our way in 2023: The crime-fighting vigilante Najd and the terrifying Sylvie Paula Paula!

In an update the KoF XV‘s Season 2 roadmap, SNK revealed that its first DLC drop, consisting of Shingo Yabuki and a meaty balance overhaul, will go live on all platforms on January 17. The Kyo Kusanagi fanboy will be followed in the spring by veteran Fatal Fury star and bringer of JUSTICE Kim Kaphwan. Around this time, SNK also hopes to launch a beta for its crossplay servers, which are expected to officially open at some point later this summer.

And speaking of the season, those warm winter months will see the return of KoF XIV debutantes Najd and Sylvie Paula Paula. Najd, as you might remember, was the winning entry in a “Design a Character” competition held by SNK back in 2018. As such, to see the mysterious vigilante make their return pays tribute to their designer, artist Mashael Al-Barrak. The absolute MENACE Sylvie Paula Paula is an incredibly loud, boisterous, and colorful NESTS operative, whose obnoxiously cutesy ways and dopey visage belies a dangerous killer instinct and literally electrifying fighting skills.

Honestly? Stoked to see her again.

Two further characters will launch in Fall and Winter 2023, respectively, to round out Season 2.

The King of Fighters XV is available now on PlayStation, PC, and Xbox Series X platforms.