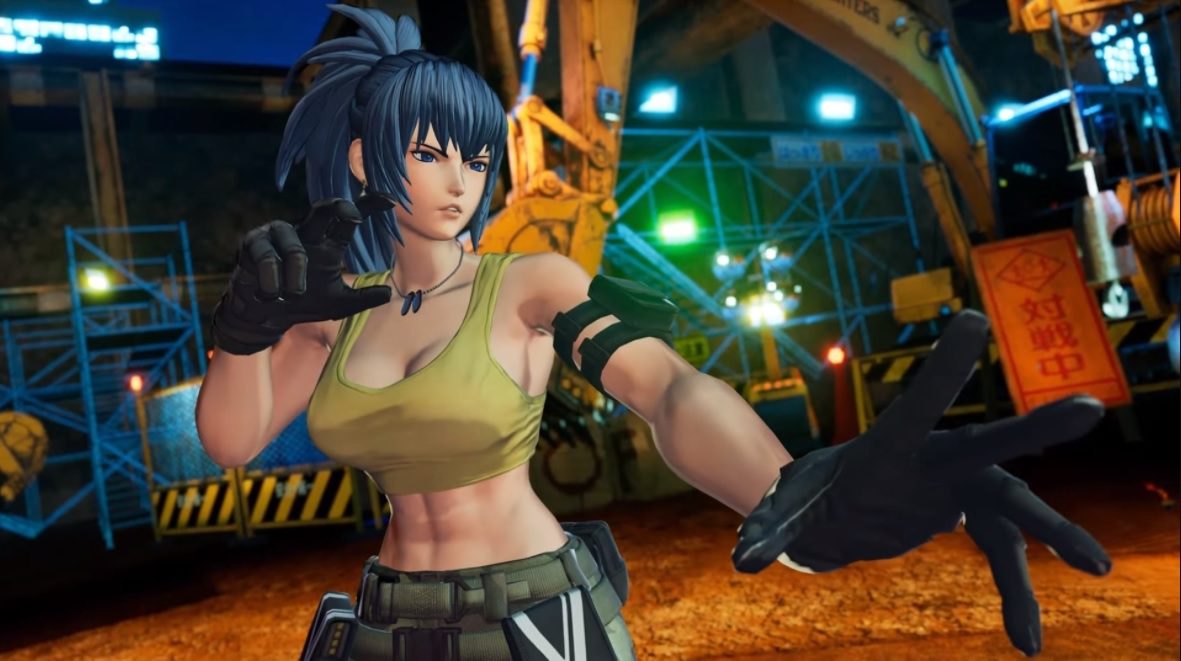 SNK has announced that its upcoming tag-team scrapper The King of Fighters XV will no longer meet its expected 2021 release date. In a very brief message on its official blog, the developer stated that it has rescheduled the sequel’s launch to the first quarter of 2022.

“The development timeline we set out to reach in the beginning has been affected by the ever-still rising cases of COVID-19 within Japan” explains SNK. “We have made the ultimate decision in the end that the product’s quality must come first, and so with that decision comes an altered release window.”

“We sincerely ask for your kind patience and understanding as our development teams continue to work hard on KoF XV as we draw closer to its release.”

The 15th mainline entry in what has become the old-school studio’s flagship fighting franchise, The King of Fighters XV will once again see a huge roster of combatants — representing SNK’s storied history in the fight game — team up for a global 3-on-3 tournament. The roster will include a bevy of series veterans such as Kyo Kusanagi, Leona Heidern, and Mai Shiranui, as well as some latter-day KoF stars like Shun’ei and Meitenkun.

KoF XV will retain the modern 2.5D style of its predecessor, and will feature both internally produced rollback netcode, as well as what SNK is calling the most fun and engaging story mode in KoF history.

The King of Fighters XV will now launch in Q1 2022 on unspecified platforms.

[Announcement]
Due to rising cases of COVID-19 within Japan, the development timeline for KOF XV was adjusted, with the release window changing from 2021 to Q1 2022.
We apologize and thank you for your understanding and patience. #KOF