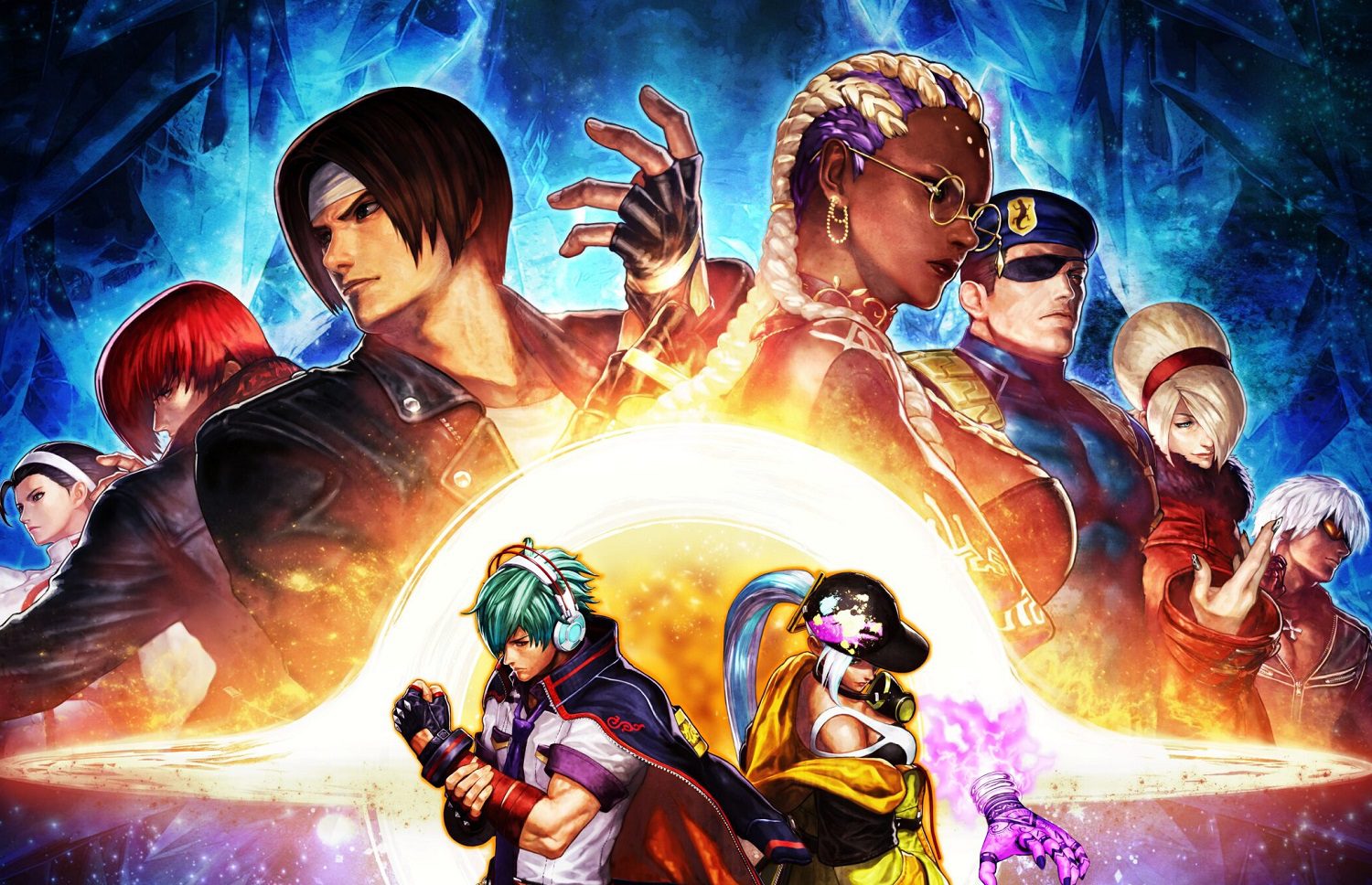 SNK has finally offered up a release date for its upcoming epic slugfest The King of Fighters XV. The team-based fighter will finally launch on PlayStation, PC, and Xbox One on February 17, 2022, following on from its recent delay.

The long-time developer/publisher also released a slew of new details for the fighter, including the long-anticipated confirmation that KoF XV will support rollback netcode for what hopes to be the franchise’s best online capabilities to date. SNK also announced that all previous protagonists from the KoF series storied history will be returning to the ring, so fans can expect the likes of Kyo Kusanagi, Iori Yagami, Chizuru Kagura, K’, and my returning husbando, Ash Crimson. Swoonsville. SNK suggests that the new story mode will see all previous arcs come to an “explosive climax”.

A feature-packed release will include a roster of around 39 fighters, with six further characters expected as post-release DLC. King of Fighters XV will feature typical Arcade and Vs. modes, as well as a full Story Mode, training options, online tournament options, a gallery mode, and an all-new “DJ” mode featuring an incredible 300 tracks picked from the entire King of Fighters saga. A brand new animated short — from anime veteran Masami Obari — will also be featured.

In all honesty, it looks as if SNK is going all-out to make King of Fighters XV the most prestigious entry in the franchise’s almost 30-year lifespan. The King of Fighters is my favorite fighting game series of all time, and while SNK and I definitely are going through something of a… marriage counseling crisis… I won’t deny that KoF XV is looking great.

Pre-orders are now live on a selection of KoF XV releases. The standard edition will launch on all platforms for $60, with day one purchases bagging a Garou: Mark of the Wolves skin for Terry Bogard. The $85 Digital Deluxe edition includes a copy of the game, a season pass for the six DLC characters plus an exclusive “classic” skin for my favorite character, Leona Heidern… Thanks for that. The DLC season pass will be available separately for an eyebrow-raising $30.