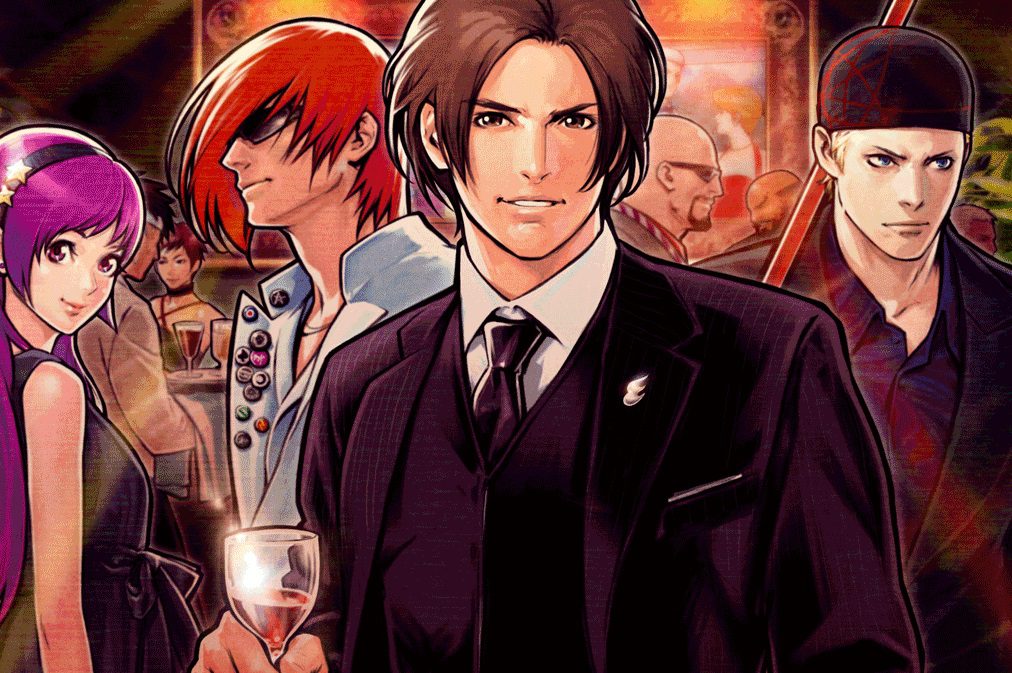 SNK, in association with developer Code Mystics, has announced that the much-vaunted rollback netcode will be implemented in the PC release of The King of Fighters ’98: Ultimate Match – Final Edition. The update will roll out on the Steam platform this winter, following a series of incoming beta tests to ascertain its stability.

Final Edition is a revamped version of 2008 release The King of Fighters ’98: Ultimate Match, which itself is a revamped version of the classic arcade hit The King of Fighters ’98. Final Edition features all of the hard-hitting team-based combat of the original game, spruced up with a fresh balance update, online play, and a selection of additional modes including Practice, Challenge, Endless, and the all-new custom “Ultimate Mode”.

This news of the rollback update will please KoF‘s dedicated community, who still hold a candle for what is, quite easily, one of the most enduring entries in the long-running King of Fighters series. The addition of rollback netcode should provide a solid foundation to keep KoF ’98 and its players throwing down for years to come, or at least in anticipation of the upcoming sequel King of Fighters XV, which will finally launch in early 2022. We’ll be sure to let you know when the new netcode update finally drops.

The King of Fighters ’98: Ultimate Match – Final Edition is available now on PC via Steam.