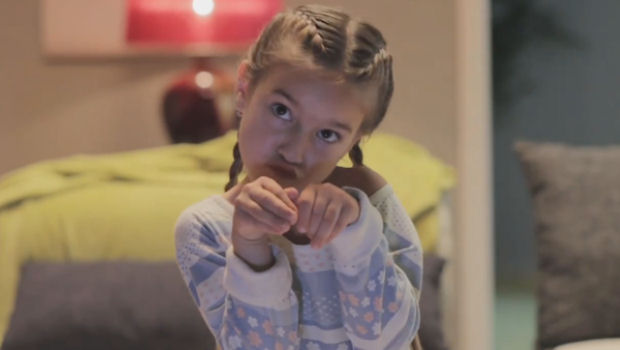 Microsoft has released a brood of brand new TV ads in preparation for Kinect’s release, and they are about as cloying, desperate, arrogant and pathetic as you might imagine. In fact, they might be the most embarrassing commercials this industry has seen in years.

There are three of them, advertising Kinectimals, Joy Ride and Kinect Sports, although you’ll be forgiven for not knowing which advert is which, due to the fact that barely any gameplay footage is shown. This is all part of Microsoft’s MO — don’t focus on any of the games, because if we look at the software too closely, we might catch on that it’s all bullshit.

Some people like to pretend that it’s the guts and sexism that brings down this industry, but it’s stuff like this that truly makes me feel ashamed. If I had to show my mother these ads or Rumble Roses, I’d pick the half-naked girly wrestling over this mawkish, pandering, intellectually insulting nonsense every time.