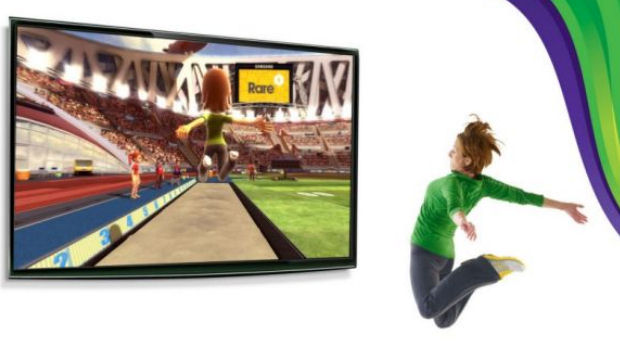 We all know Microsoft is selling Kinect at a tidy profit, but according to a recent report on the cost of parts, it borders on the obscene. The parts to put Kinect together cost roughly $56, meaning the $150 gadget is raking in quite a few pennies per sale.

“Basically, the strength of the design is the huge design win for the Israeli fabless company PrimeSense,” says UBM TechInsights marketing manager Allan Yogasingam. “They’ve provided the most innovative portion of the Kinect with their image processor, audio and video interface.”

Despite my cynicism toward Kinect, I cannot say it isn’t an impressive piece of kit from a technical standpoint. The very fact that something so impressive also costs so little to make is truly impressive. Of course, Microsoft also sunk hundreds of millions of dollars into R&D beforehand, but the finished product’s inexpensive construction shows just how far technology has come.