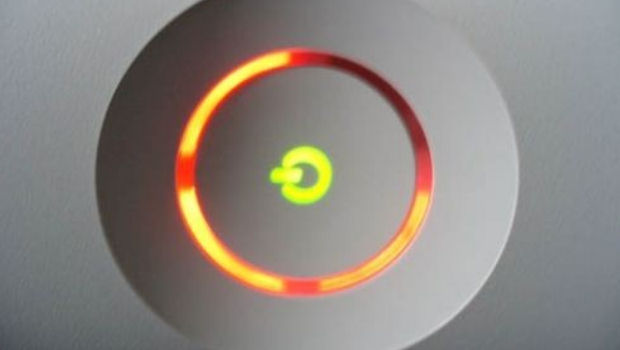 Microsoft is currently denying reports that its motion-sensing Kinect peripheral is causing Xbox 360 units to overheat, thus sparking a resurgence of “Red Ring of Death” tragedies across the country. While the issue of the RRoD has abated over the years, the BBC claims that Kinect has resurrected it, like Dracula, only more terrifying.

BBC Radio 4’s You and Yours show reported on the issue, asking one ten-year-old boy about his own experiences: “We plugged [Kinect] in the day we got it but only played it a few times before we got the red lights. The next day when we tried it again we still had the red rings of death and haven’t been able to use it since.”

Official Xbox Forum threads are also blaming broken consoles on Kinect. Naturally, these issues are affecting older consoles as opposed to the new Slim models — if only for the simple fact that they took the red lights out of the Slims.

Microsoft has denied the claims, saying that Kinect is designed to work with every 360, and stating that any console dying after trying to use Kinect is the victim of coincidence, not of the peripheral. Coincidence or not, however, this is bad press indeed, and the return of the RRoD only further hammers home what a crappy job Microsoft’s hardware department did this generation.