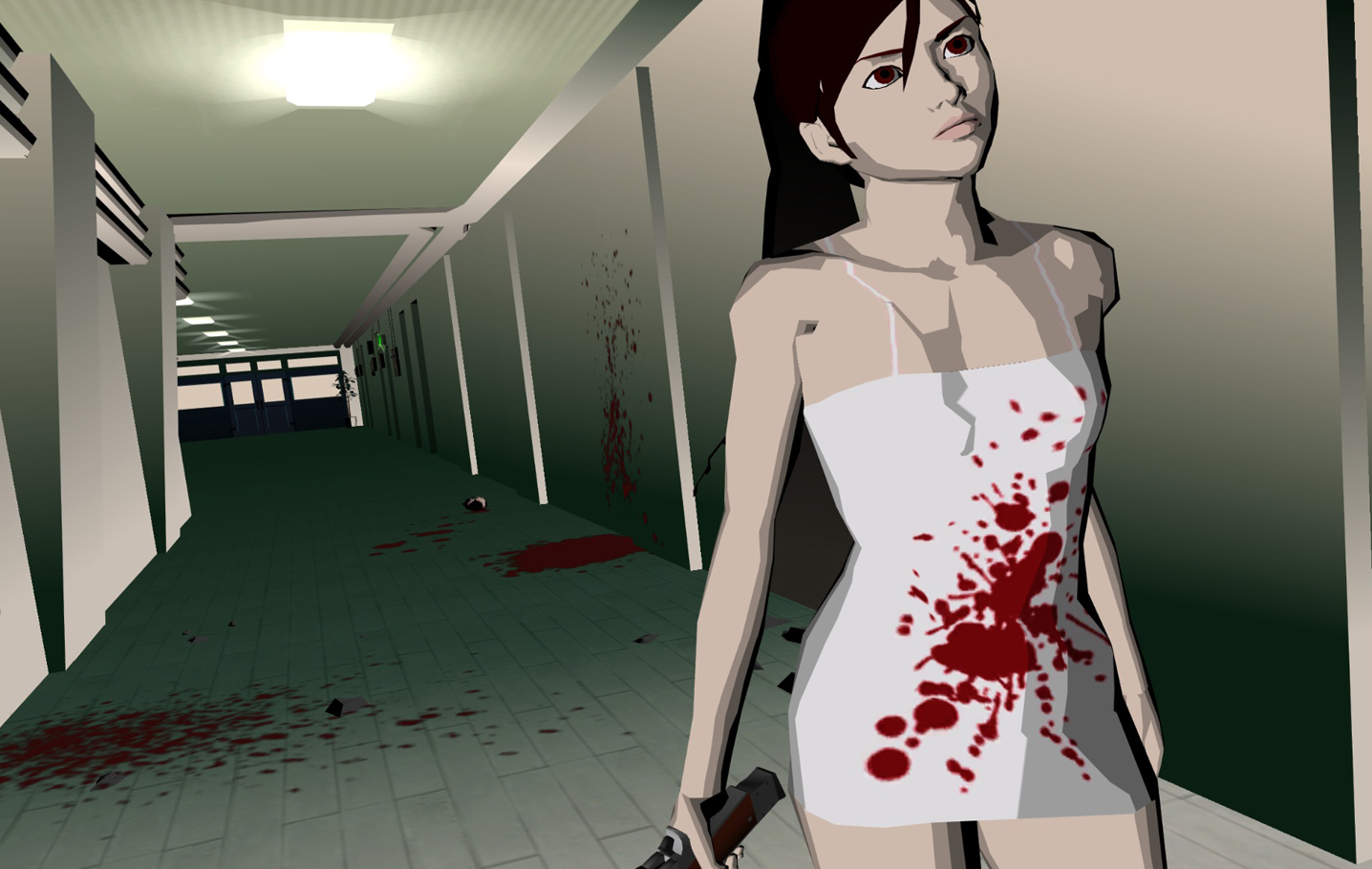 Some sort of collaboration is coming soon

It’s an improbable comeback but also a thematically-appropriate one. Two video games that directly reference death in their titles have combined to give some sort of new life to the elder one.

As a celebration of Grasshopper Manufacture’s 20th anniversary, Killer7-themed content is going to get added to Let It Die. Killer7 is something of a cult classic — Suda51’s first mainstream game outside of Japan that wonderfully showcased his oddball style. Like most of Suda’s games, it’s very love-it-or-hate-it but it has definitely found its niche audience. And that audience has eagerly clamored for anything new from the 13-year-old game.

As for how substantial this Killer7 and Let It Die crossover actually is, well, that remains to be seen. It’s being referred to as a “collaboration” rather than an event, and it has been announced months ahead of time. This collab is going down sometime in the spring, but publisher GungHo Entertainment hasn’t put a firm date on it.

Another lingering mystery is whether this partnership between Grasshopper properties opens the door for a more substantial Killer7 revitalization somewhere down the road. A whole bunch of people would be awfully excited to hear that kind of news. For now, inclusion in PS4’s free-to-play Let It Die is good enough.