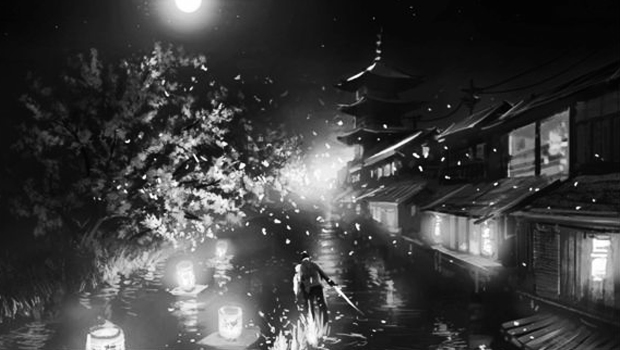 Even as a massive Suda fan I’ll be the first to admit that Lollipop Chainsaw hasn’t been my favorite release of the year. Despite our glowing review of the title, it’s had a pretty mixed reception around the community, something that Kadokawa Games boss Yoshimi Yasuda is hoping can be used to improve his team’s next collaboration with Grasshopper Manufacture.

In an interview with Impress Watch Yasuda said he was happy to see constructive criticism for the recent release. That’s something he’d like to see put to good use with Grasshopper’s next project, Killer is Dead. Hopefully alluding to more details on the mysterious title in the near future, Yasuda also mentioned things are ramping up on the development front for the futuristic assassin game.

It’s still a tad early to speculate as to how Killer is Dead will turn out, but given what we’ve seen thus far I’m hoping for something along the lines of a darker No More Heroes. I liked Lollipop Chainsaw, but couldn’t help but feel a little disappointed. For whatever reason Suda 51’s last couple games haven’t felt as special to me. Do you like the direction the studio is heading in? What would you like to see them do next?