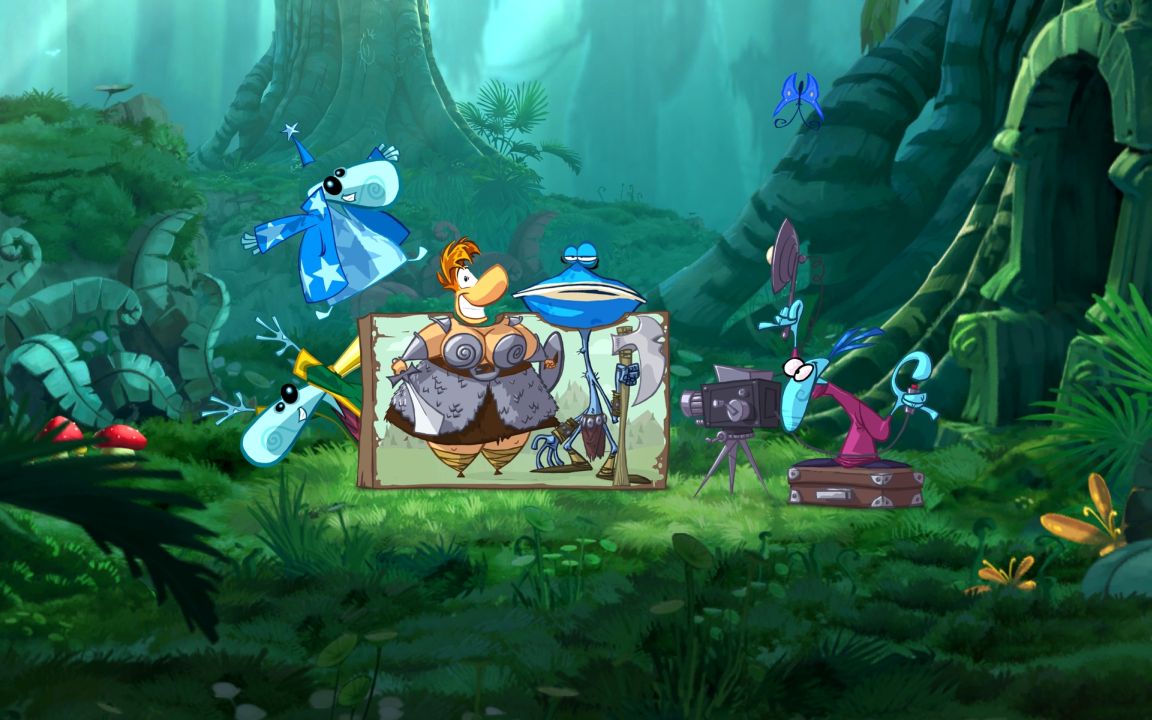 Outlast and The Cave phase out

The Xbox Games with Gold promotion is doing some shuffling around today, as Outlast and The Cave are leaving the service, and Killer Instinct Season 2 and Rayman Origins are entering it. World of Van Helsing: Deathtrap is the only game that’s available the entire month. While Outlast seems to have had its switch flipped back to $20, The Cave is lingering for a bit as of a few minutes ago, so try to grab it for free while you can.

In other news, you’ll want to pick up both Killer Instinct and Rayman Origins if you can because both of them are fantastic. Microsoft previously put Season 1 up for free too, so at this point you might even had a near complete edition if you just buy the base version of Season 3.