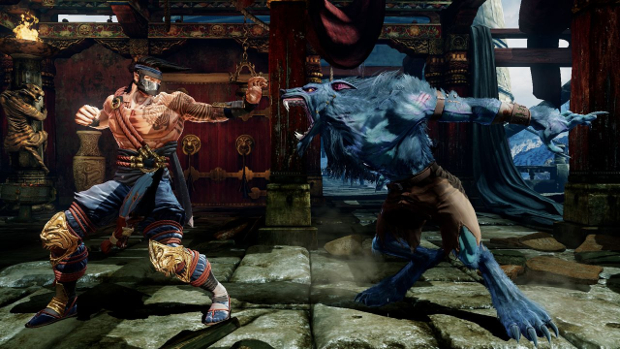 The Xbox One’s KIller Instinct has an…interesting pricing structure. It’s limited free-to-play, sort of like League of Legends. You can sort of buy it outright though, too. It’s a potentially good idea. “The world’s most generous demo,” so says Microsoft.

So Microsoft is down with this release method, but it’s also done something weird in teaming up with Penny Arcade for the Pin-Ultimate Edition of Killer Instinct.

This Pin Ultimate Edition will come with the game of course, as well as two of the 16 pins in the series and a premium case that unfolds into a display. You’ll get the Jago pin and the Killer Instinct logo pin to start and we will be talking about how to get the rest of the series soon.

Kind of neat if you really like Killer Instinct or really like Penny Arcade, but it’s being sold through Microsoft for $60. Meanwhile, $40 gets you the Ultra Edition and the base game is $20. Are two pins and a box enough to sway you? Or does this Killer In-stink? Perhaps the limited availability is irresistible? Actually, you cold maybe snag one and then sell it at a premium to some fanatic soul looking for something rare.