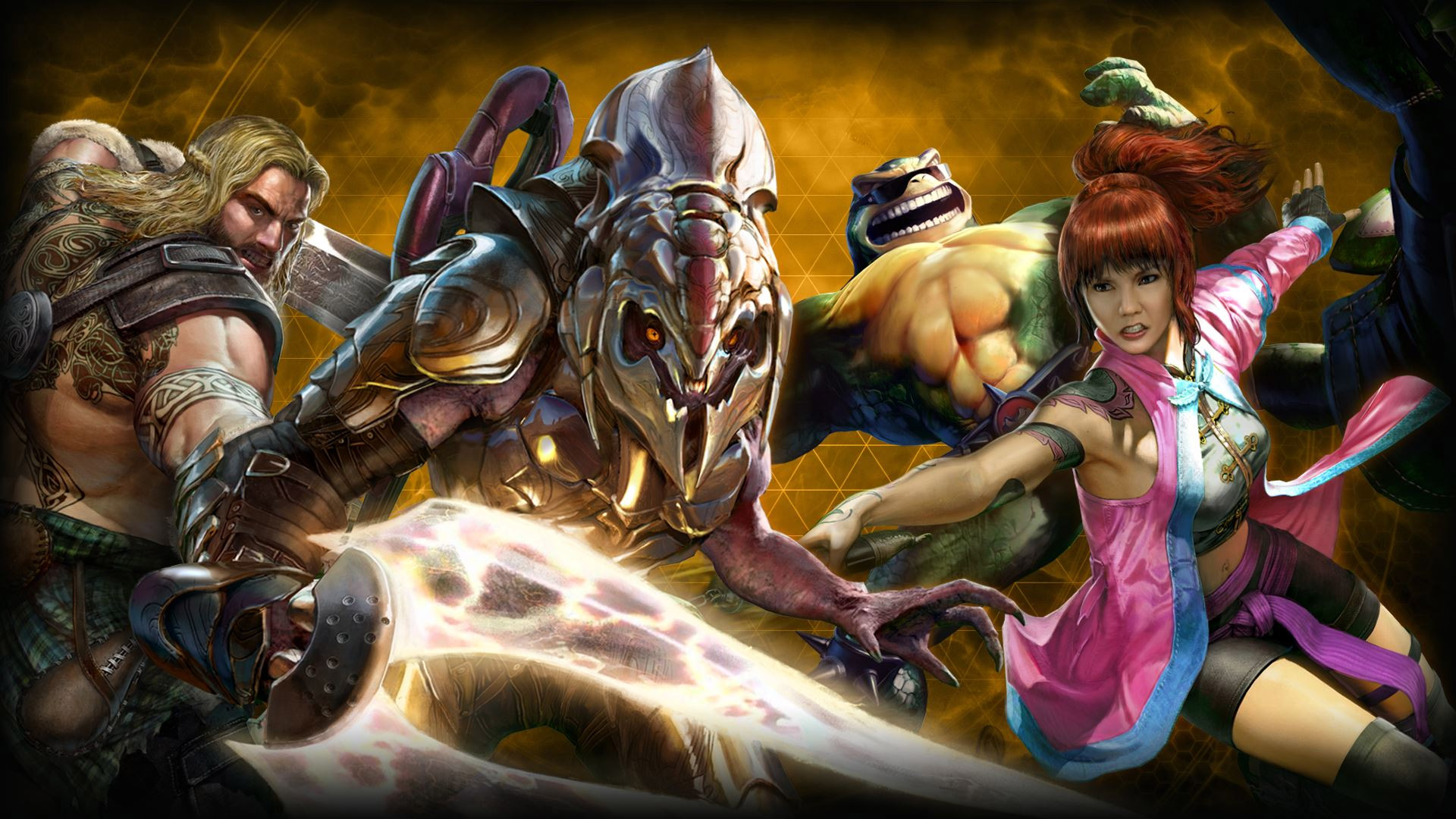 The original Killer Instinct arcade games eluded me, but I have to respect the way the series was brought back for Xbox One and, more recently, Windows 10. I hope Iron Galaxy can keep on keeping on into the foreseeable future. Ahead of the EVO fighting game tournament this weekend in Las Vegas (are you pumped? I’m pumped!), there’s word of an upcoming Killer Instinct: Definitive Edition.

For $39.99, the Xbox One-only Definitive Edition packs together 26 characters, 20 stages, Killer Instinct Classic 1 and 2, and behind-the-scenes materials. It’s releasing September 20, 2016 digitally and at retail. The physical version comes with an exclusive golden Gargos skin and the soundtrack on CD.

I definitely see the appeal of a physical release like this, particularly with the way Killer Instinct‘s content has rolled out. Having it all in one place, on-disc, would be a nice convenience. 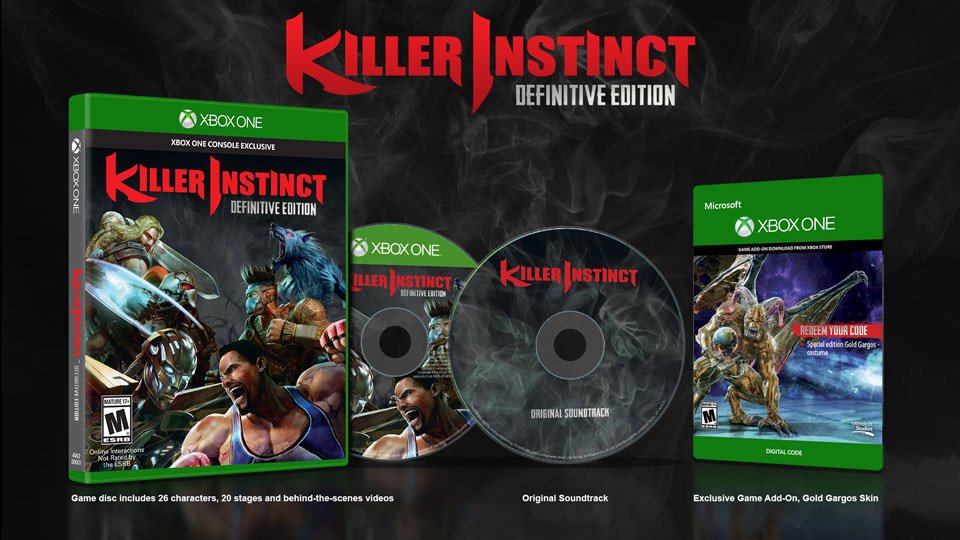