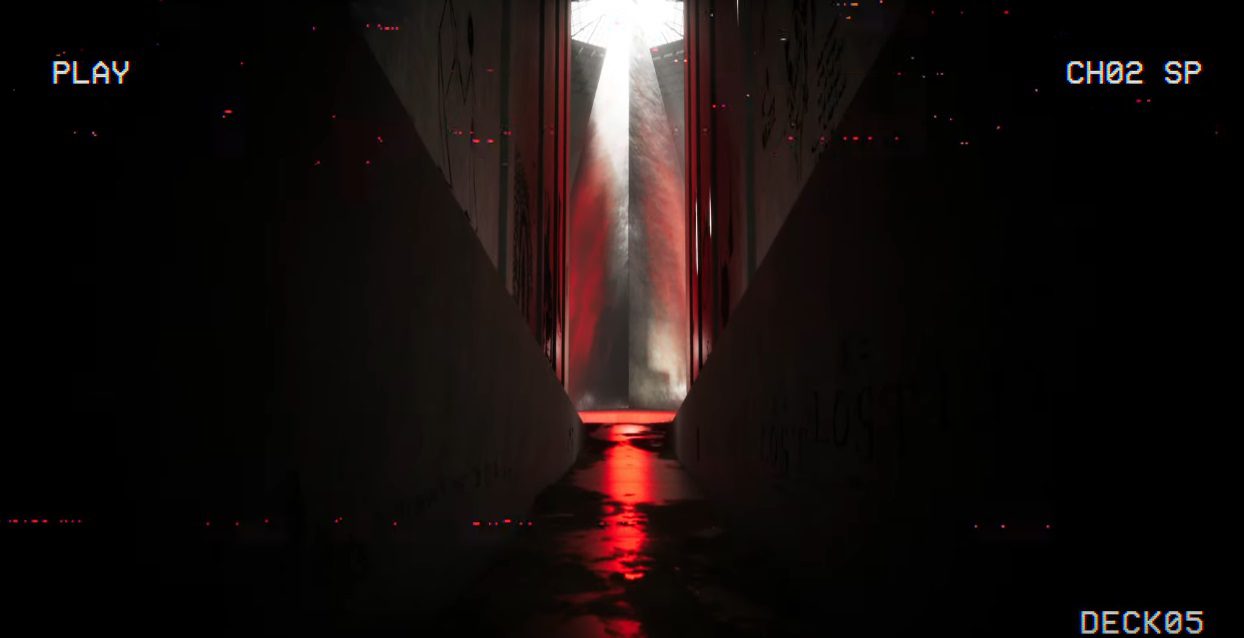 For every Paranoid Android

A blink and you’ll miss it reveal took place during today’s PlayStation Showcase 2021, when a baffling, creepy, and very, very abrupt teaser trailer dropped for the mysterious Kid A Mnesia, which is coming to PS5 and PC (via the Epic Games Store) this November.

The weird-looking release is a celebration of the work of legendary British band Radiohead, and will feature music and visuals pulled directly from the group’s 2001 release Kid A, and its follow-up, Amnesiac. The… game?… virtual exhibition?… alternate reality?… will be released to celebrate the albums’ 21st anniversary. Kid A Mnesia is pitched as an “upside-down digital/analogue universe.”

Other than that, very little was revealed about the incredibly strange project. Check out the nightmarish promo below.

Experimental video game aside, there’s merch and music, too. CDs, vinyl, cassettes, the works. Radiohead fans might also be intrigued by a 300-page art book.

This project is “a coming of age for Kid A & Amnesiac and it’s joined by a new album, Kid Amnesiae, a memory palace of half-remembered, half-forgotten sessions & unreleased material,” according to Radiohead. “All three come out together on November 5th.”

Did anyone have Radiohead on their PlayStation Showcase bingo card?