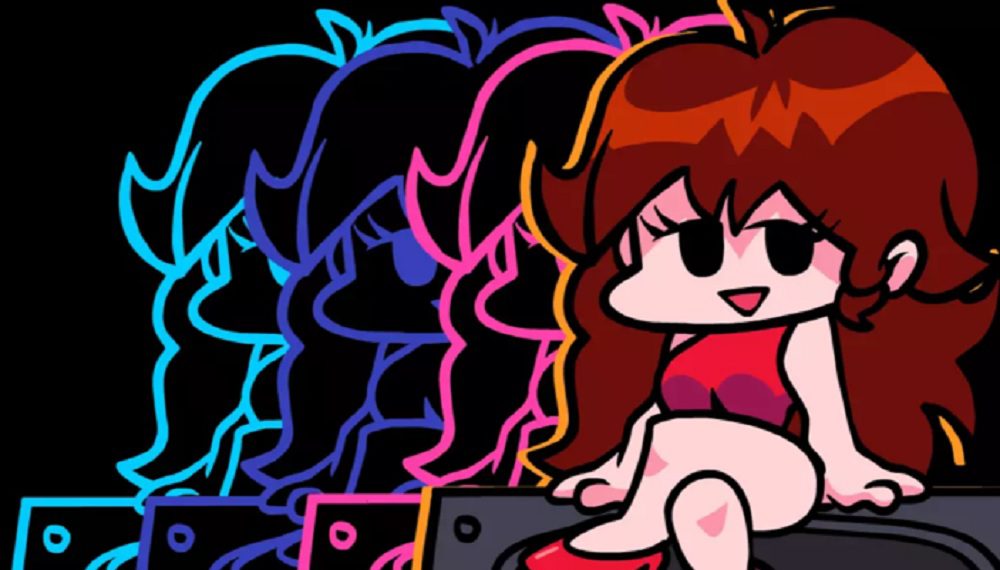 Crowdfunding site raised $13m in first half of 2021

Among the myriad half-year financial reports currently doing the rounds on the internet, Kickstarter has also dropped a slew of statistics pertaining to the various projects that have emerged on the crowdfunding site in the first half of 2021.

As noted by GamesIndustry.biz, Kickstarter has welcomed a total of 649 video game-related projects in 2021 — an increase of 61 projects on the same period in 2020, (Kickstarter notes that the start of the COVID-19 pandemic has a major effect on the amount of launched campaigns). Of these projects, 184 managed to hit their goal, raising a grand total of around $13 million USD in total. 2020 saw Kickstarter raise a total of $23 million for the whole year, so it looks like the group is on track to match and possibly smash that record.

“Overall, 2021 so far is following the same stability we have observed for video games projects on the platform,” reads Kickstarter’s report. “There is a steady flow of video games creations that find funding on Kickstarter, and there is no sign of decline in sight.”

The most successful video game Kickstarter campaign in 2021 to date is the incredibly popular video game/web show brand Friday Night Funkin‘, which raised $2.2 million back in April. The second highest was farming sim Coral Island, which smashed its initial target in just 36 hours back in February, ultimately raising $1.6 million. While a pretty hefty 465 projects did not hit their goal, history has taught us that sometimes these lost projects still find fruition outside of Kickstarter, having at least gotten the ball rolling and some solid publicity. In total, over six billion dollars has been raised by Kickstarter — across all of its projects — since its initial launch in 2012.

Have you personally backed anything on Kickstarter this year? A game? A tabletop adaptation? A Star Wars remake? Let us know in the comments below! Me? No, of course not. All my money goes on coffee, tablets, and Faberge eggs.