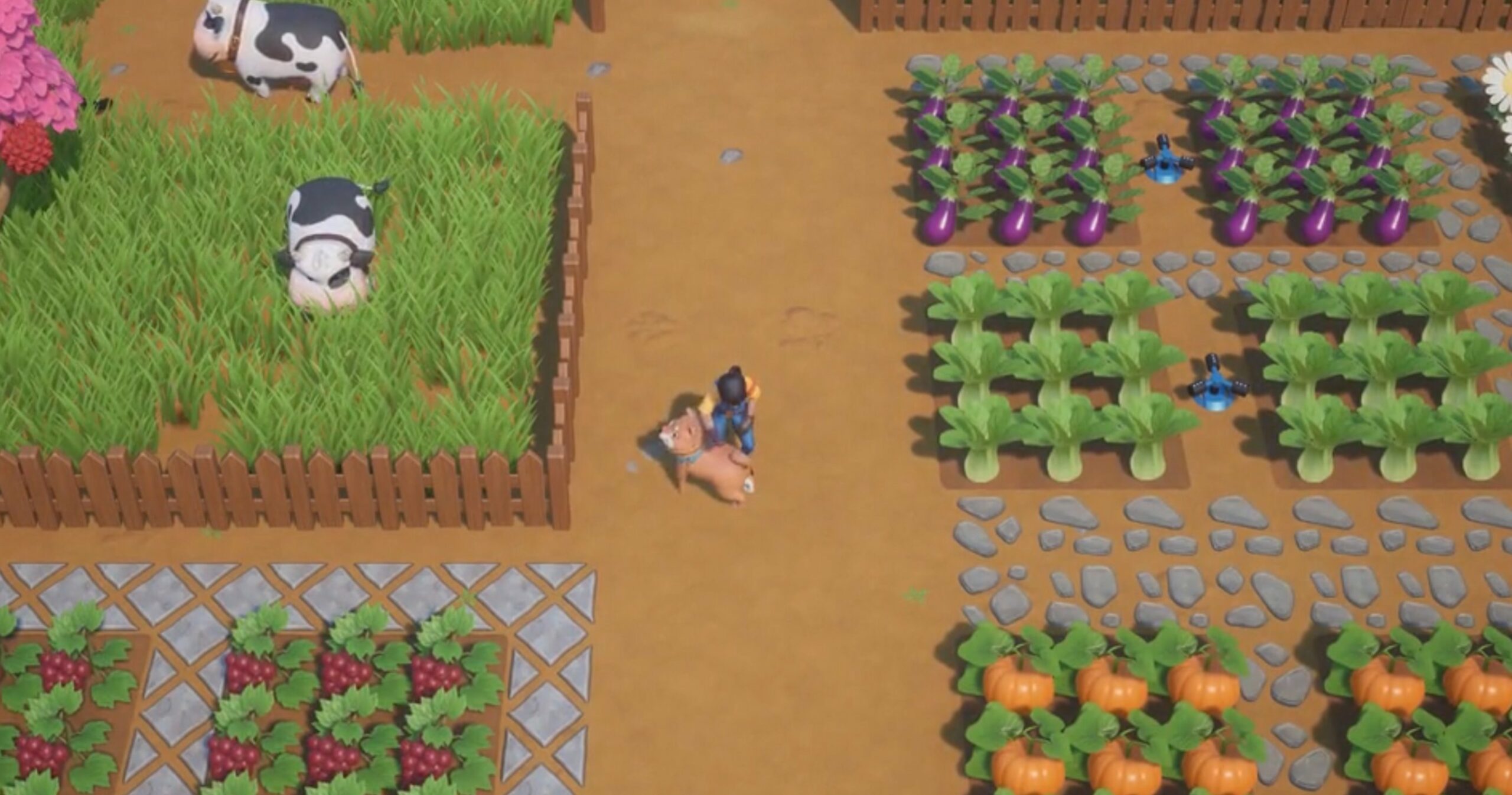 We’re seeing a resurgence of farming sims, as indie developers chase the success of Stardew Valley and extend the life of the genre beyond Story of Seasons.

Littlewood recently came out on Switch, and now, we have confirmation of another farming-centric adventure coming to the same system: Coral Island. The team recently smashed all of their Kickstarter goals and snagged a cool $1.6 million in funding, and are aiming for a late 2022 release, with a 2021 Early Access build target.

The gist, according to developer Stairway Games, is to “reimagine” the farming sim genre, but also take notes from the classics. You’ll be able to “grow crops, nurture animals, and befriend the islanders” while staving off a greedy company (like Stardew). The inaugural trailer also gives us hints of how farming will work, including the Stardew-esque sprinkler system layout.

There will be 16 romanceable characters (a child mechanic is teased), as well as 16 townsfolk, and the ability to build your own farm, tending to seasonal crops. The “adventure” conceit comes in via diving, which you’ll do to save the town and clean up the ocean, and there’s a twist with support for skill trees as well.

You can find the full tentative schedule below! 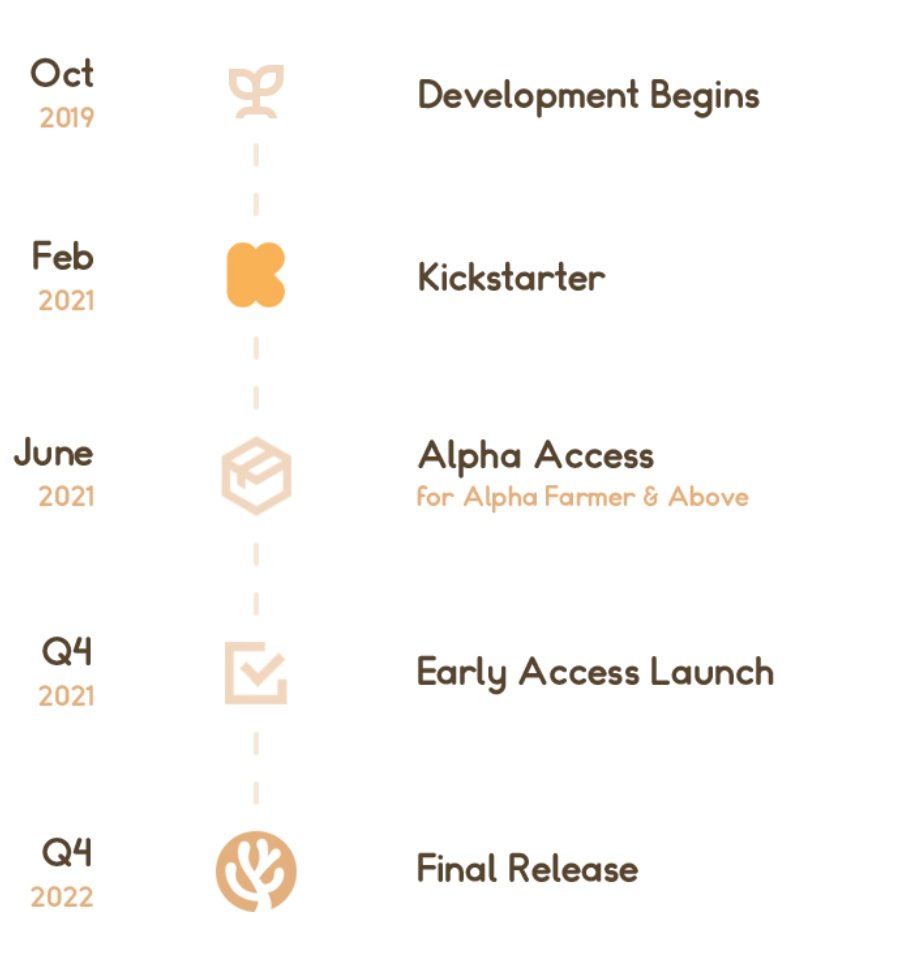