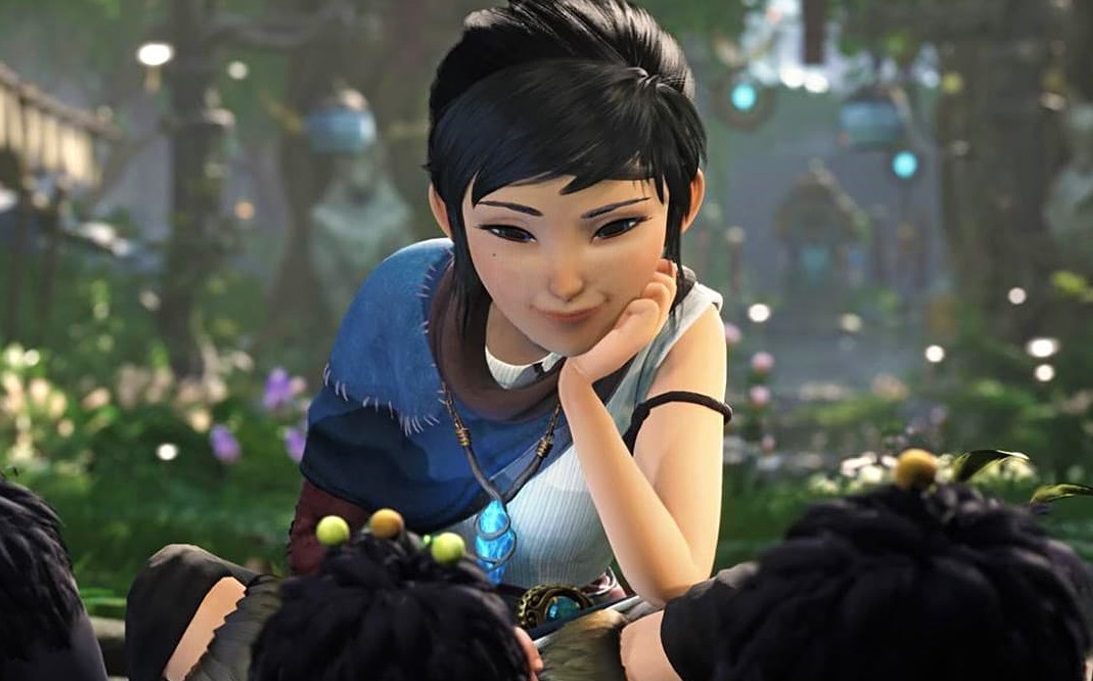 They’ll cross that bridge when they come to it

Last week saw the release of the enchanting and lush adventure title Kena: Bridge of Spirits. Launching to a very popular critical reception on PlayStation and PC, it seems that the future may see that titular young gal and entourage of spiritual friends journey on to other platforms, in time.

Speaking in an interview with SegmentNext, developer Ember Lab noted that it has not ruled out the possibility of Kena ports arriving on other gaming platforms in the future, but that the studio and its talented team of devs need to take the opportunity to rest in the immediate aftermath of the epic game’s development and its recent launch.

“We are currently focused on our launches for PlayStation and Epic Games store, which are timed exclusives. We will look into other platform releases after launch and a rest,” said Ember Labs COO Josh Grier. “Right now, with just a few days to launch, it’s very difficult to think about next steps or future offerings.”

Even the mere suggestion of possible Kena ports will come as positive news to the ears of other video game fans wishing to experience its stunning world, with vistas awash in color, style, and mysticism. We can likely expect Kena to arrive on Steam in a year’s time, as is the case for most Epic Games Store exclusives, but in regard to other console platforms — such as Xbox — Grier’s comments will at least offer a little hope for potential ports in the future.

Kena: Bridge of Spirits is available now on PlayStation and PC platforms. Be sure to check out Jordan Devore’s review.