The sum of your parts

“What characters are you guys going to play?”

Without fail, within the first few minutes of starting a cooperative multiplayer adventure, I’ll wind up asking that question. It doesn’t matter if we’re playing a shooter or an MMORPG; I just want to make sure our team has all its bases covered.

Yet if I’m being honest with myself, I would ask this question because I didn’t know who I was. Am I a leader, a supporter, or a guy who just runs headlong into action while messing up as much as possible? I never found myself quite aligning within the traditional trinity of the tank/healer/DPS, and for many years, I felt a similar sentiment about my professional life.

For this reason, I sympathize with the Red Mage. 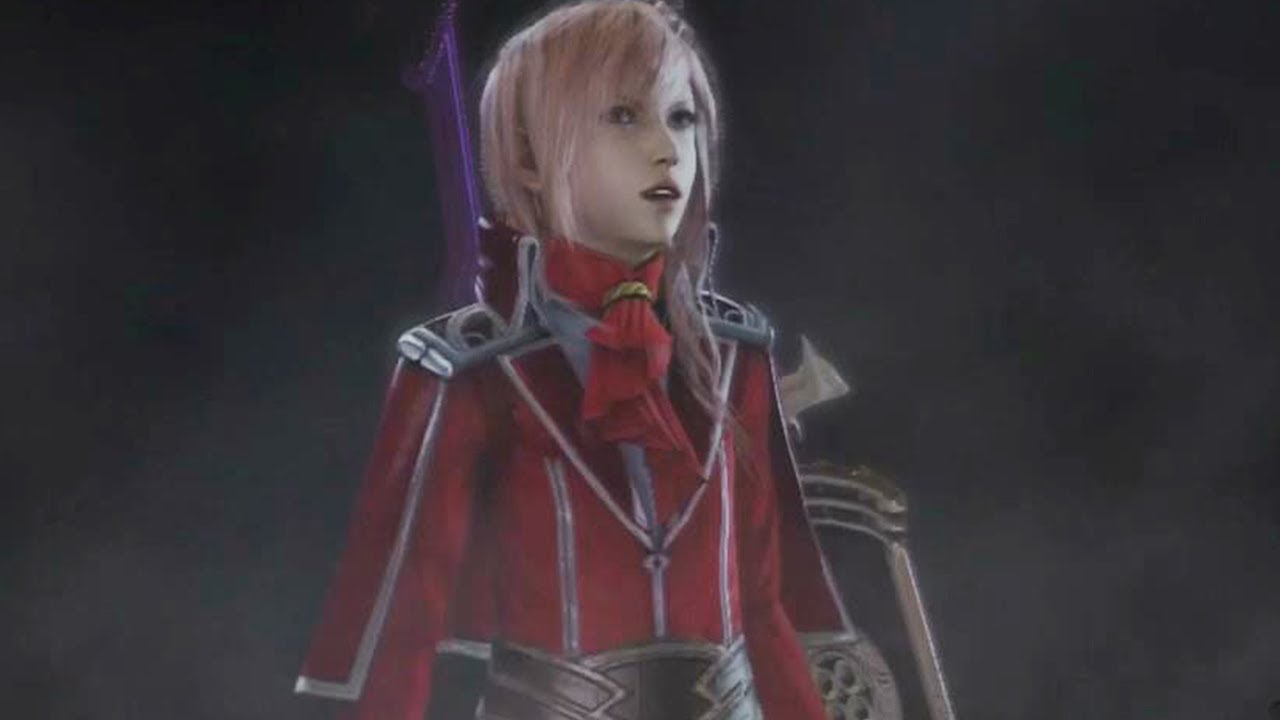 For those who never grew up with Final Fantasy, the Red Mage is the jack of all trades, but the master of none. On the surface, there’s a lot to love about the Red Mage. Not only do they look awesome, but they can use mid-tier black magic, mid-tier white magic, and they can use swords. Also, depending on the game, red mages get some nifty tools like dual casting spells.

Yet despite the utility they bring, Red Mages have a hard time finding their place in the average party. If a team needs healing, then a White Mage would be preferred. If the team needs more muscle, then a Warrior or a Monk would be better suited for the job. By their inability to excel at a single skill, the Red Mage struggles where other classes shine.

This is a plight I relate to all too well. One of the things that sold me on pursuing an English degree in college was a mantra I heard from practically every professor I talked to: “You can do just about anything with an English degree.” They argued that someone with exceptional reading, writing, and research skills is a good candidate for any job out there, and I’d be free to pursue whatever I desired with such a wide array of talents under my belt. Make no mistake, I don’t think my professors were wrong or ill-intentioned with this advice. However, it was the naivety of my early 20s that set me up for some heavy disappointment in my first years of searching for a career.

After college, I quickly realized that my resume was usually good enough to get a call back, but I was completely unable to move past that. For newspaper positions, my scant time writing for my campus paper didn’t compare to other candidates with a focused interest in journalism. For multimedia jobs, my photo and video editing skills were no substitute for someone who could actually splice together a short movie. And of course, for any kind of public relations work, my skills at putting words onto paper didn’t translate into smooth phone calls. Everywhere I looked, I felt that sting of not specializing in one specific skill. Corporations just weren’t looking for Red Mages, no matter how good I could make myself look. 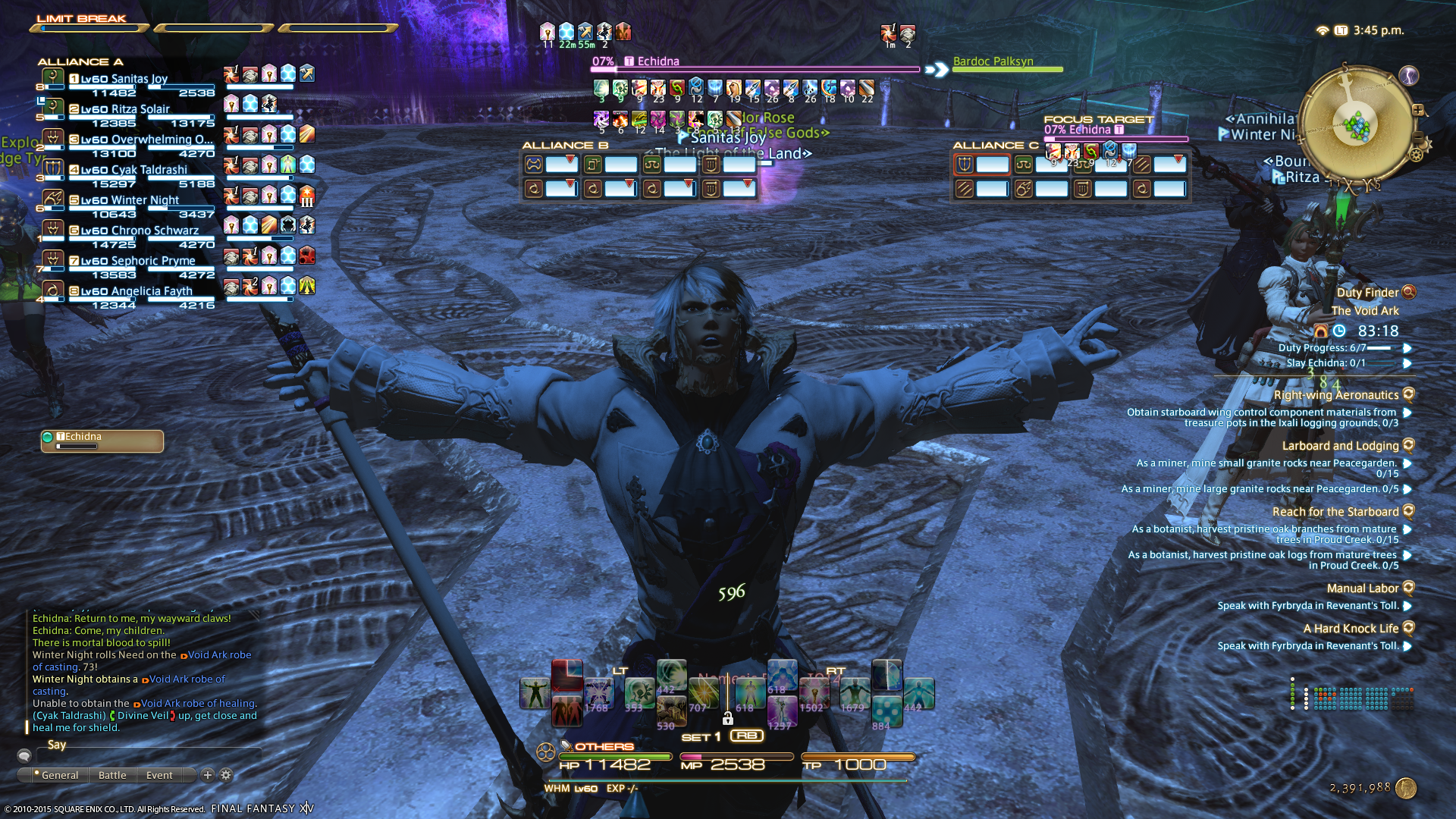 Heck, I even struggled with this in creating my online persona. I never really decided if I liked being informative, funny, contrarian, or whatever this is. It should be no surprise, then, that during my on-and-off time with Final Fantasy XIV, I would regularly alternate between playing as a Dragoon (DPS), White Mage (healer), and Warrior (tank). While I “mained” Dragoon due to the game forcing you to prioritize something at the end game, I just couldn’t decide what role fit me. My damage output was within a respectful enough percentile according to sites like fflogs, but I just couldn’t bring myself to memorize an exact 40+ button rotation to increase my plateauing damage numbers. Similarly, the pressure on tanks and healers that makes them the difference between victory and failure at any given moment was a bit too daunting for me in the hardest encounters. I had to accept that I just wasn’t going to be that guy on top of the hardest content during a patch cycle. Even if I had the potential, I didn’t have the time or energy to make myself more than what I always knew I was. 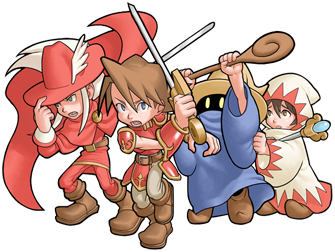 Years went by as I struggled to find my identity, but the moment that changed still rings clear in my mind. In doing my usual rounds in looking for work that utilized my nebulous English degree, I found myself in one interview that redefined how I viewed myself.

It was for a writing job, and after showing off some of my front-paged posts on Destructoid among other things (Protip: Yes, if you’re looking for writing related work, feel free to use Destructoid posts as samples), it was clear I made a decent enough case for myself. Then my prospective boss got real with me.

“To be honest, we had a guy before you who was a qualified writer,” he told me, “but we’re ideally looking for a candidate who can use WordPress and report on local businesses as well.”

That’s when it hit me.

They needed a Red Mage. 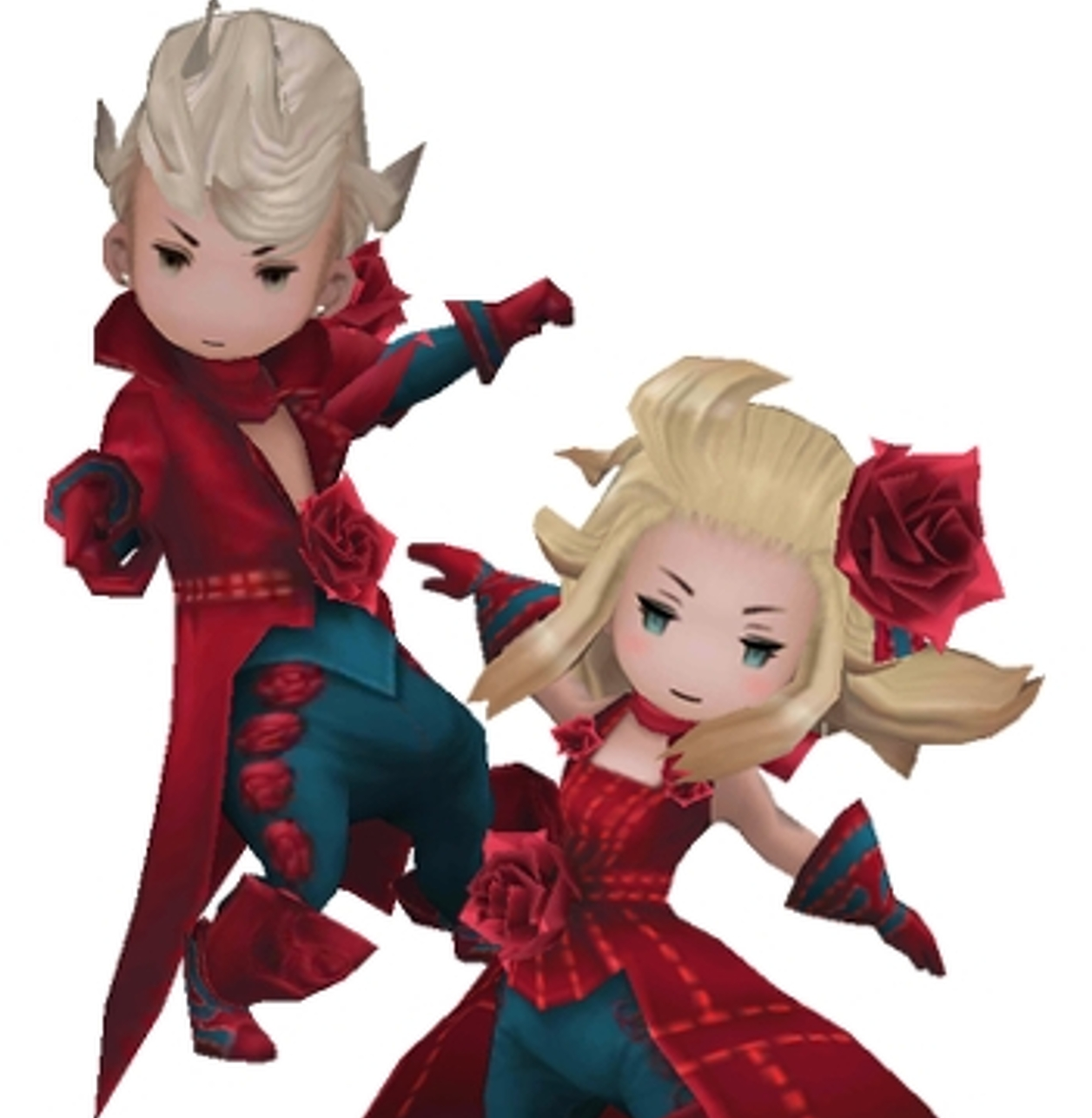 To make a long story short, I wound up landing the job. I’m sure I’m not the best writer they were looking at, but by branching out and getting my feet wet with other skills, I had made myself well equipped for this job. It didn’t matter if I was the best at one skill, because I was good enough to do my work while filling other roles they were in need of.

See, the Red Mage’s power is in realizing that the sum of all your parts is more powerful than anything when properly utilized. And even when it’s not, your ability to see challenges from the perspective of other classes helps you make the lives of your companions easier. To actually bring this back to video games, I remember putting down my lance to heal my friends through Final Fantasy XIV‘s first floor of the (Savage) Alexander raid while it was still (mostly) relevant content. Though I had DPS’d my way through it many times before, I quickly found that healing it was an almost entirely new encounter. Attacks that I paid no attention to as a DPS became my top priority, and I felt I had pushed my abilities to new limits by the time I was done. Not only was it a rewarding encounter, I was about to put that healing knowledge of the fight to good use when I went back to being a regular old damage dealer.

I love being a Red Mage. 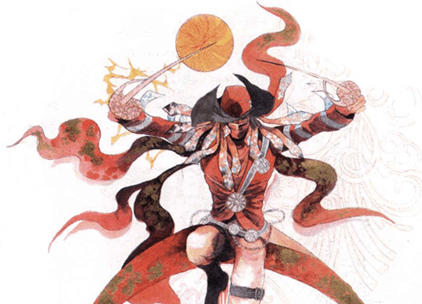 Being a Red Mage is not about focusing on your limits; it’s about the broadness of your horizons.

In writing this, I suspect I’m not the only one who suffers from the jack of all trades symptom. Heck, even with the relatively happy “ending” of my journey, I still find myself struggling with it sometimes. But if there’s any advice to be taken from these words I wrote, know that there’s a niche out there waiting to be filled by your exact skill set. Your potential is more boundless than you realize, and you may find that life will take you to wonderful places if you simply go wherever your talents take you.

As for me, no matter how my professional life turns out, I’m happy with being the Red Mage. I’m happy I can play games with my friends and fill the niches they need, as it has made for many amazing experiences that I wouldn’t trade for anything else. When I ask my teammates what characters they’re playing, no longer is it because I’m struggling to find my own identity.

Nay, that is my identity.