For its fifth map, PUBG is going the smallest it has ever gone. In its origin, PUBG was about spreading out, looting up, and finding strategic ways to kill everyone else. As of late, it has trended toward dumping everyone on top of everyone else and letting the bullets sort things out as quickly as possible.

The new Karakin map is a 2×2 kilometer battlezone in North Africa. That’s tiny. Previously, Sanhok was the smallest map (4×4), and it’s a player favorite because of the constant action. Give them more of what they want. However, because Karakin is one-quarter the area of Sanhok, the player base has been pared down; instead of the usual 100 players, Karakin supports 64 players. 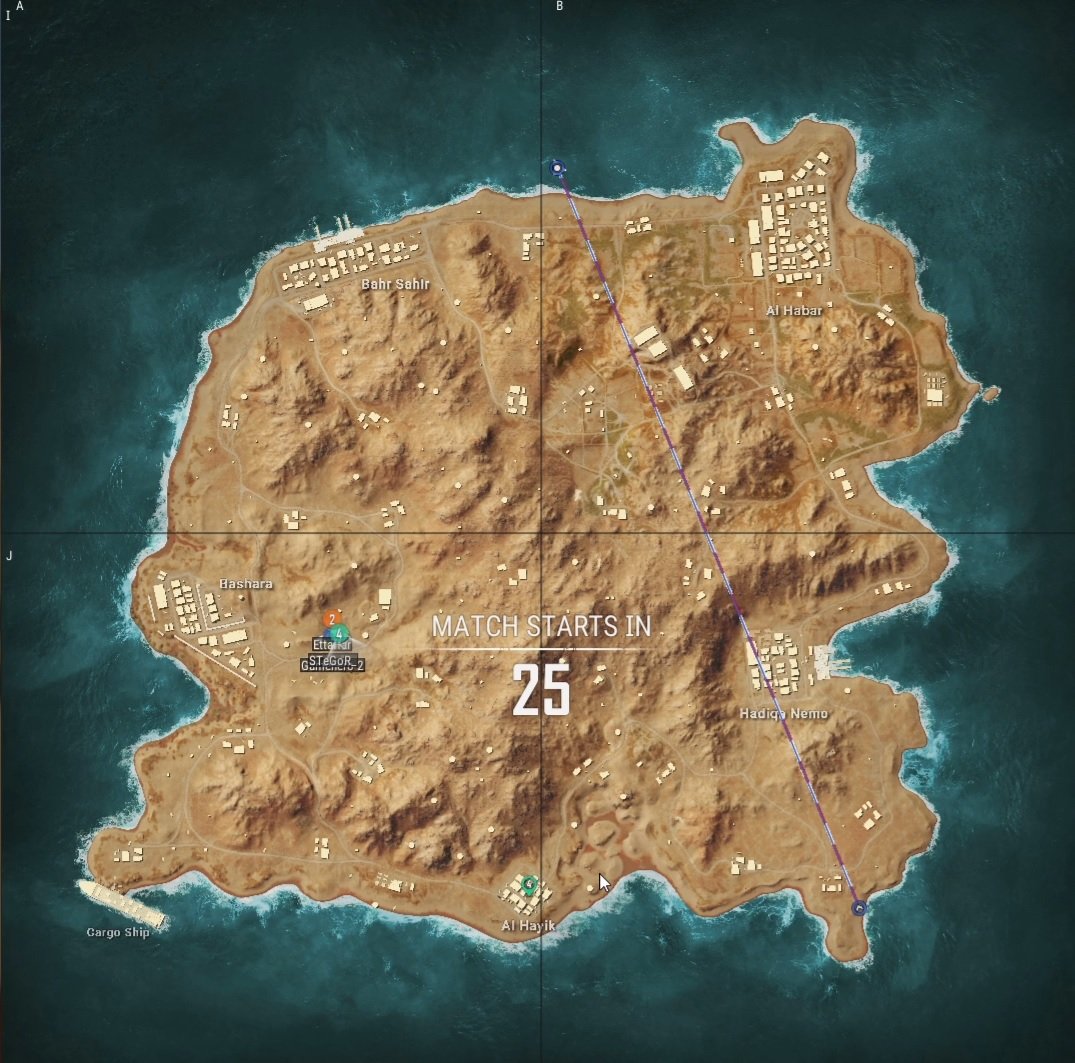 Karakin has some interesting mechanics that make it tactically more akin to Rainbow Six Siege than PUBG. Buildings are destructible, meaning teams can breach through walls to flank other squads. Also, the red zone that drops missile barrages has been replaced by black zones. They’re mostly the same except that these air raids will demolish buildings. If you’re caught in a black zone, you’re basically forced to flee.

As far as weapons go, there are no frag grenades on Karakin. They’ve been replaced with sticky bombs (C4) which can be used to open passageways into hidden tunnels. Additionally, because of the size of the map, there are only low-powered scopes; a 3x is the biggest you’ll find outside of airdrops. Eventually, PUBG Corp is introducing a Panzerfaust rocket launcher, which should play well with the destructible theme.

Karakin will likely become a darling among streamers. The close proximity and lowered player count result in matches that are finished in 10 to 15 minutes. You get right into the heat of battle, you kill or be killed, and then you’re right back in the plane doing it all over again. It’s very watchable.

For now, Karakin is only available on PUBG‘s test server. It’ll be introduced into the proper game in one week’s time — January 22. Consoles get Karakin a little later at an unannounced date.