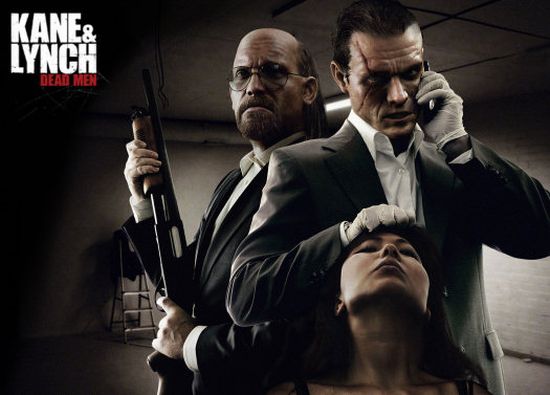 Lionsgate studio’s has bought the rights to make a film based on Kane & Lynch: Dead Men. The big name actors they are trying to get for the main roles are Bruce Willis and Billy Bob Thornton. The script for the movie has apparently already been written and Michael Bay is set to produce the film. The Times report also brings up a good point at stating that “The project marks the first time a studio has bet on making a major game-based film before the release of the game itself.”

The whole premise of Kane & Lynch has always felt like it could be a movie already so I don’t think this will turn out too bad. Plus, if the master of action films, Bruce Willis, actually comes on, then the movie will do great regardless of the suckage. I don’t see Billy Bob as a good choice though. Granted, I hate the son of a llama and can’t stand his acting. If you could choose who would play Kane & Lynch, who would you pick?