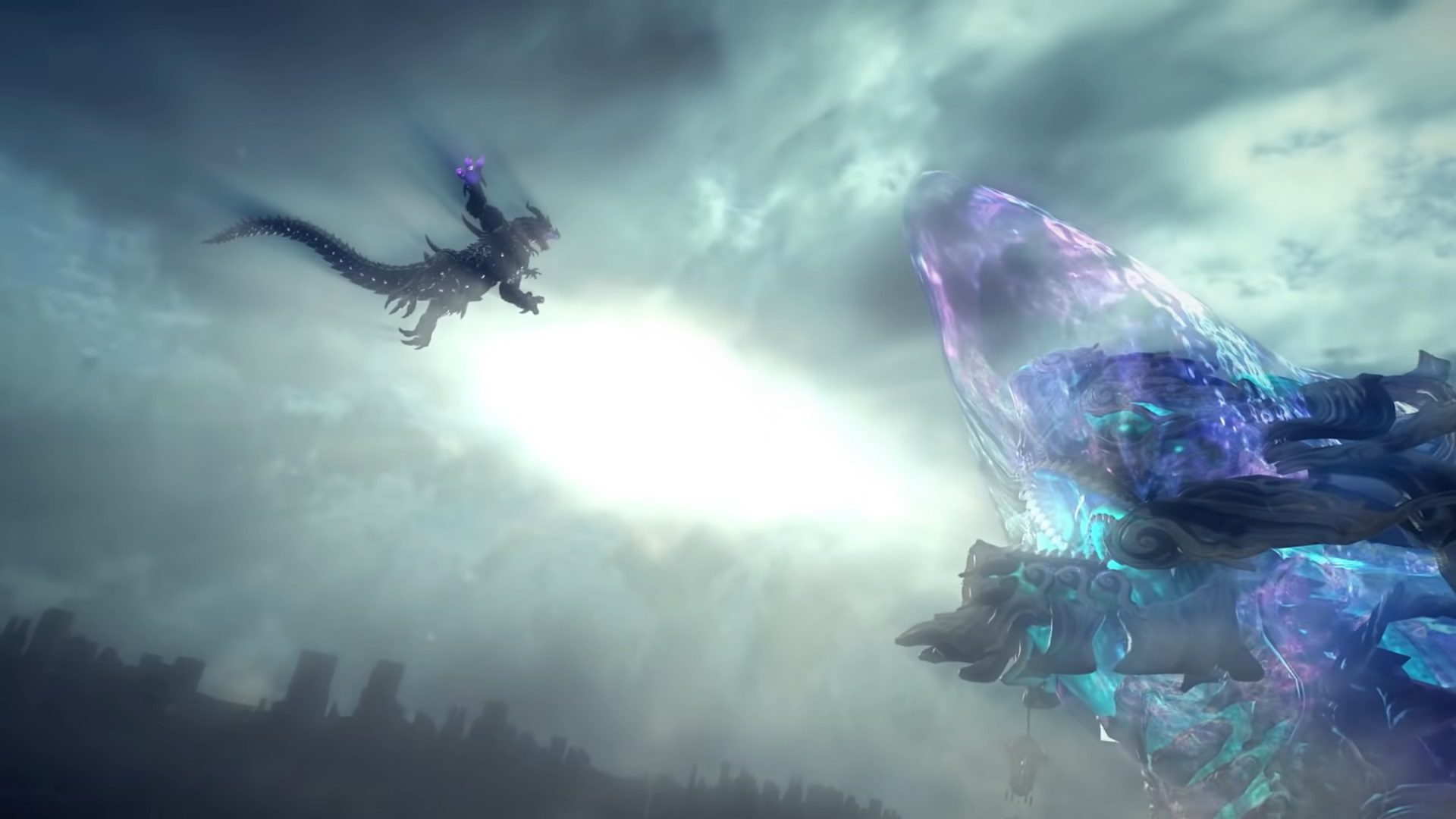 ‘If you haven’t played the first and second games, I think you’ll be missing out’

While it seems fairly obvious that the third game in the series will be a continuation of the first two, Platinum says you should really play Bayonetta 1+2 before Bayonetta 3. Well specifically Platinum’s Hideki Kamiya: the producer that’s been the most vocal purveyor of Bayonetta 3 since it was announced.

Speaking to IGN Japan (as translated by VGC), Kamiya tells fans that he’d “like” people to play the first two games in the series, and that you would be “missing out” on elements of Bayonetta 3‘s story if you didn’t.

So there is a caveat: you won’t be completely lost.  Kamiya elaborates: “We wrote the storylines for the first and second games in a way that you could enjoy them regardless of which one you started with, and there’s no reason why you won’t be able to follow the story and enjoy it if you start with Bayonetta 3.”

Again, all of this seems obvious, but it’s nice to hear that the game is framed as a standalone in some ways, as a lot of folks are going to be coming straight into this game around launch. Telling people they might get more out of it is also a great marketing move to sell two classic action games: which action fans really should give a shot at some point.