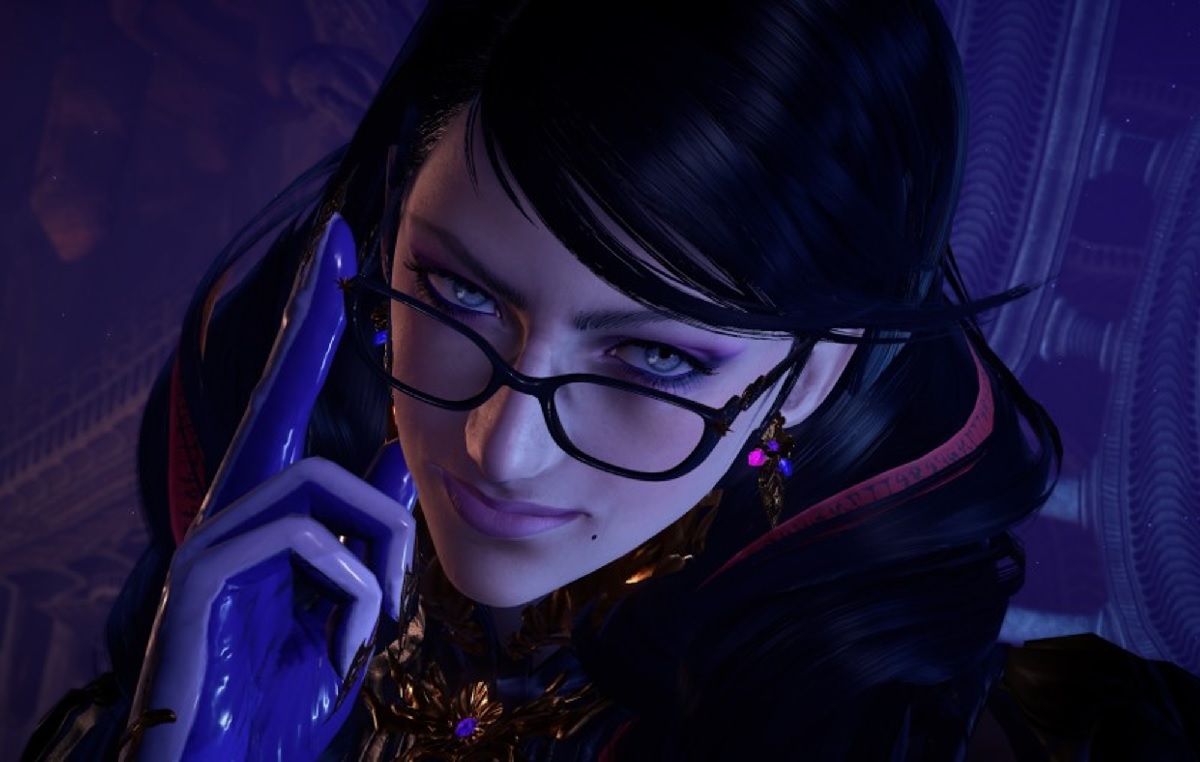 Bayonetta fans might have had to wait a helluva long time to get their hands on long-in-development sequel Bayonetta 3, but they can seemingly be assured that their favorite witch is set to run and run — at least if creator and director Hideki Kamiya has his way.

Speaking in a new interview with IGN, Kamiya passionately espoused his love for the high-energy, high-violence franchise, going as far as to suggest that he wants to see many, many more sequels hit the shelves before the demonic diva takes her final bow… if she ever will.

“I love Bayonetta more than anyone,” Kamiya told IGN. “Ipersonally can’t conceive the Bayonetta series ever ending. I want to make a Bayonetta 4 and Bayonetta 5, and I intend on pitching them to the company. We often talk internally about how we could make nine of them. I want people who love the Bayonetta series to believe me when I say: ‘I’m not going to do anything that will betray the players’.”

Elsewhere in the interview, Kamiya seems to suggest that he has Bayonetta’s entire universe — her adventures, friends, enemies, and overall lore — essentially stored in his head and ready to rock. Kamiya notes that he would love to see spin-off games exploring other elements of the franchise, perhaps focusing on Bayonetta’s litany of sidekicks, such as newcomer witch-in-training Viola or Bayonett’a long-time companion, Jeanne.

“It’s an established part of the character Jeanne that she also works as a superhero named Cutie J. I’d even like to make a spin-off for that,” continues Kamiya. “Keeping the Bayonetta series going is of the utmost importance to me, so I’m not fixated on what numbers are attached to a game’s title. I want to be able to depict the extensive world of Bayonetta that is inside my head.”

So there you have it, fans. You might have been twiddling your thumbs for the longest time while waiting for Bayonetta’s return, but, in Hideki has his way, you’ll be guiding the sassy sorceress and her army of pals through the seven hells for the rest of your lives. So looks like it’s gonna be worth sticking around. The world will never become too grey while our favorite witch is live and kicking.