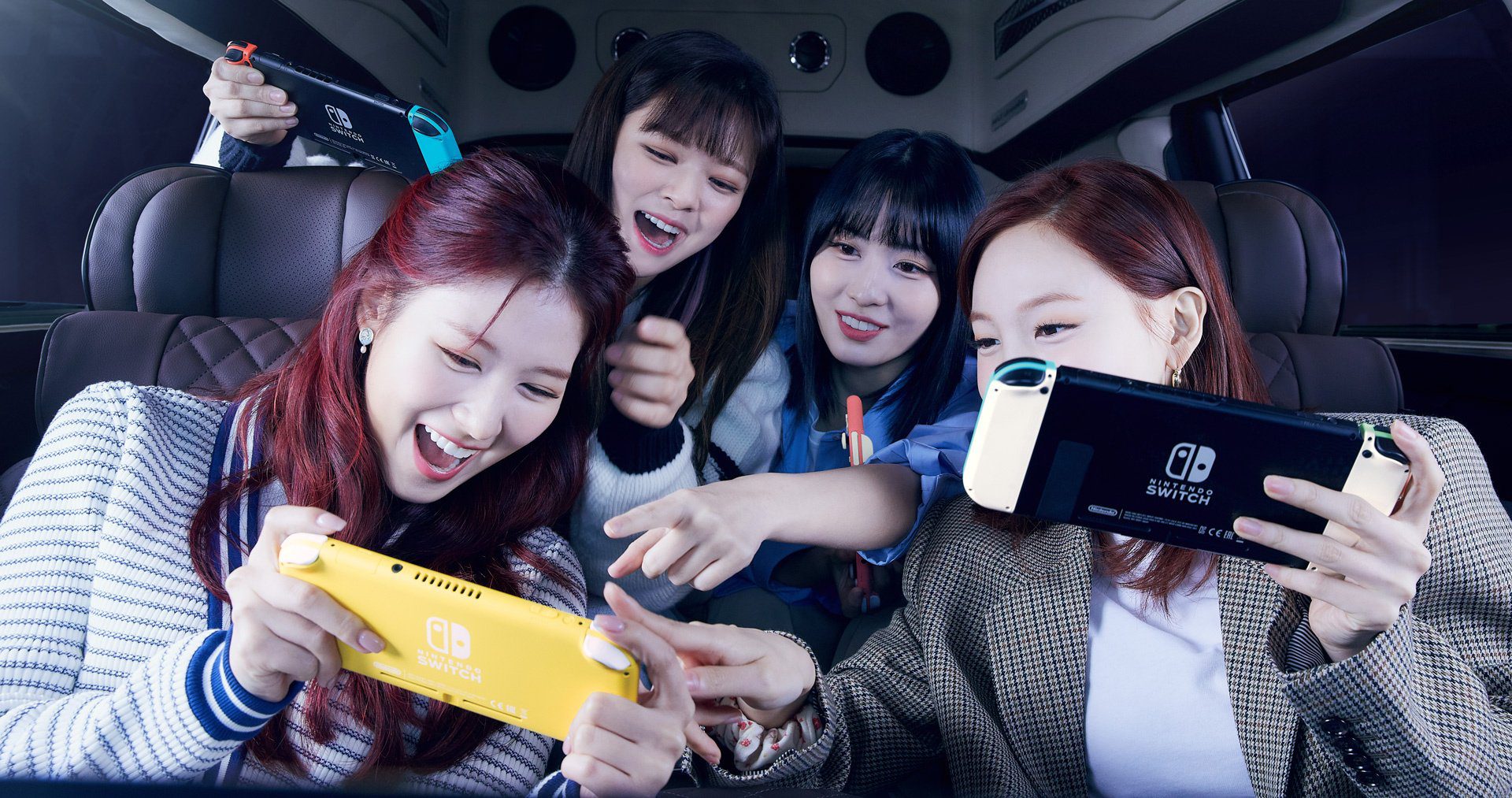 Twice fans felt special, but gamers said “cry for me.”

It will come as a surprise to no one that trouble is brewing on Twitter again, and two of its most easily riled-up groups of users, gamers and K-pop stans, found themselves at odds over an ambiguously worded trending topic. If you were scratching your head at the “TWICE FOR NINTENDO SWITCH” hashtag yesterday, you certainly weren’t alone, but don’t worry, I’m here to walk you through it.

For those who don’t know, Twice is a nine-member girl group from South Korea, including members Nayeon, Momo, Tzuyu, Sana, Mina, Dahyun, Jihyo, Jeongyeon, and Chaeyoung, and while their music hasn’t yet reached the same international recognition of other K-pop groups like BTS or Blackpink, they are certainly on their way. Twice was formed from a survival competition show called Sixteen, and they debuted to respectable success in 2015. They exploded to superstardom status in 2016, when their sugary-sweet song “Cheer Up” became a sensation overnight.

The group’s fame has only grown from there, as they’ve released hit album after hit album over the years, and they’ve become one of the most popular K-pop groups of all time. If that wasn’t enough for you, they were also officially named the national girl group of South Korea in 2017. Basically, they’re a really big deal.

So when March of 2021 rolled around, Twice fans were delighted to see the girls featured in some ads for the Nintendo Switch. While the previous commercials featured games like Ring Fit Adventure and Animal Crossing: New Horizons, the new ads that dropped this week focus on Miitopia, including content of the members all making their own Miis. No issues yet, just some wholesome videos of my favorite girl group playing video games.

The trouble began when Twice’s official Twitter account posted one of the videos with the phrase “TWICE & NINTENDO” included. Naturally, Twice fans (known as Once) got it trending almost immediately. From this side of things, it looked like the stans were just happy to see the girls doing some fun promo. 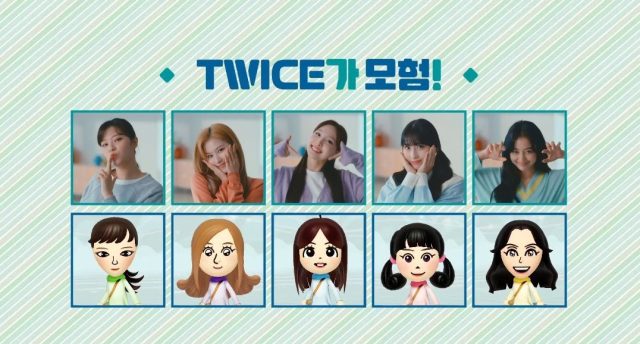 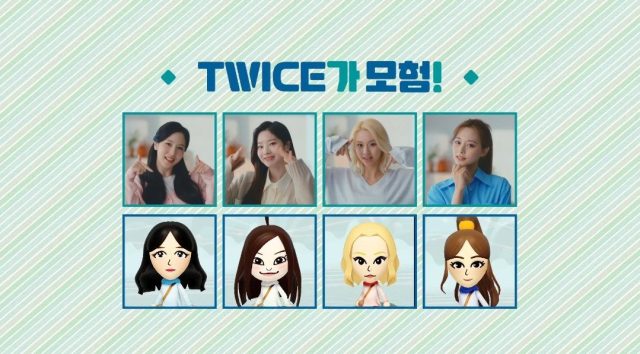 Because gamers started seeing that phrase without context, though, they believed that this could either be a new title announced for the Switch, or more excitedly, that it could be the official announcement for the Switch Pro console.

The thing is, gamers have already been anxiously awaiting any news on the second generation Switch, to the point that frustration is really starting to build. It didn’t help that the news was supposedly going to drop this week. Fans voiced their disappointment as anyone would, in the form of memes, which only got it trending more, and the cycle continues.

Things have calmed down by now, but considering how vague the wording of trending topics tends to be, I don’t blame people for getting confused — it just happens at a time when expectations are high and tempers are starting to be tested.

All things considered, the ads are really cute, and if Nintendo was going to collab with any group it would be Twice. Member Mina is a huge gamer — she has often been seen at airports and behind the scenes with her Switch, and she’s even posted a Minecraft Let’s Play to Twice’s YouTube account. This is why she’s one of my four biases in the group. Momo got in on the action too, posting a video of her playing New Horizons last summer.

It makes sense that I’m in love with these ads, as gaming and K-pop are like my two favorite things, but I hope for any other gamers’ sake out there that they’ll still give Twice a chance, despite the animosity. They’re basically the human and musical embodiments of how Animal Crossing makes me feel, and that’s something I think anyone could love, if they tried.