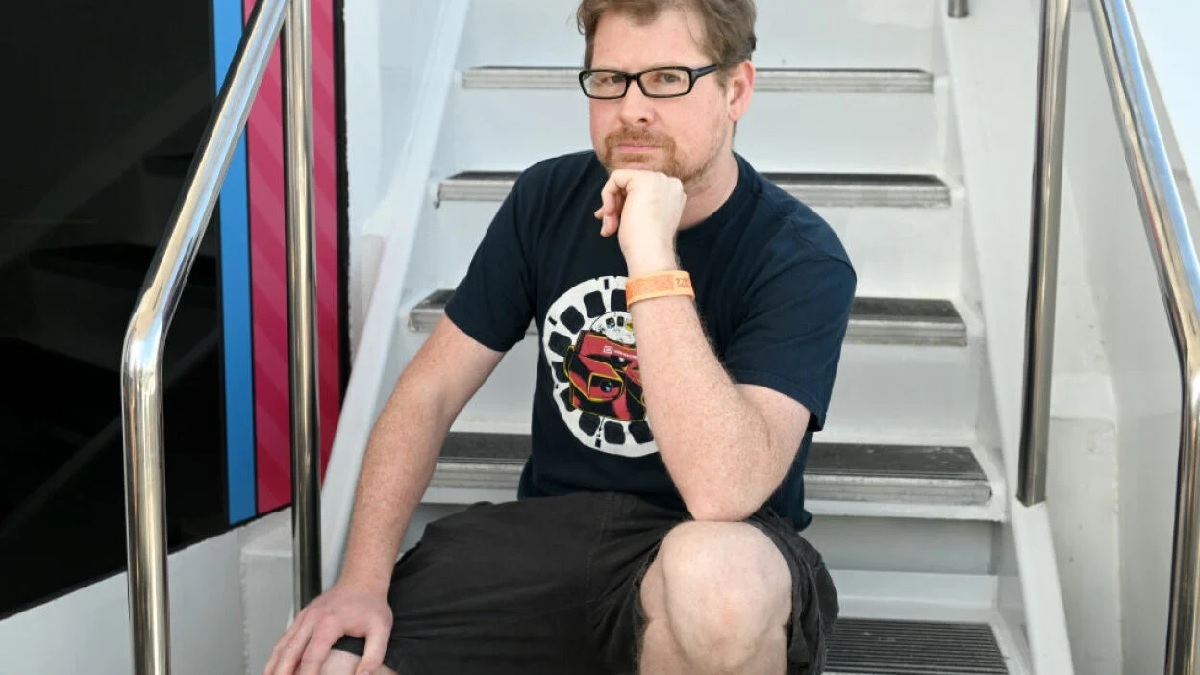 Justin Roiland, the creator of popular Adult Swim series Rick and Morty, has resigned as CEO of developer Squanch Games — The studio behind the recently released sci-fi shooter High on Life.

The announcement of the resignation comes less than 24 hours after TV network Adult Swim also announced that it had terminated its relationship with the Roiland, after the producer was officially charged with felony domestic battery with corporal injury and false imprisonment by menace, violence, fraud, and/or deceit, as reported by NBC News.

The charges, which stem from an incident that reportedly took place in January 2020 were first leveled against Justin Roiland in May 2020, with the producer having already faced several court hearings on the case. This week, however, has been the first time the events have been brought to light by the mainstream media. Roiland has pleaded Not Guilty to all charges. A date for the trial is yet to be set.

In the wake of the charges coming to light, Kotaku unearthed a previously unreported lawsuit wherein a former Squanch Games employee claims that she was sexually harassed by a male co-worker while at the studio, and later fired for “poor performance” after she filed an official complaint about the incident with management. This case, which took place in 2018, was eventually settled in September of 2019. It should be noted that the co-worker in question is not Roiland.

Adult Swim has noted that it will continue the production of Season 7 of Rick & Morty with the lead characters expected to be recast.