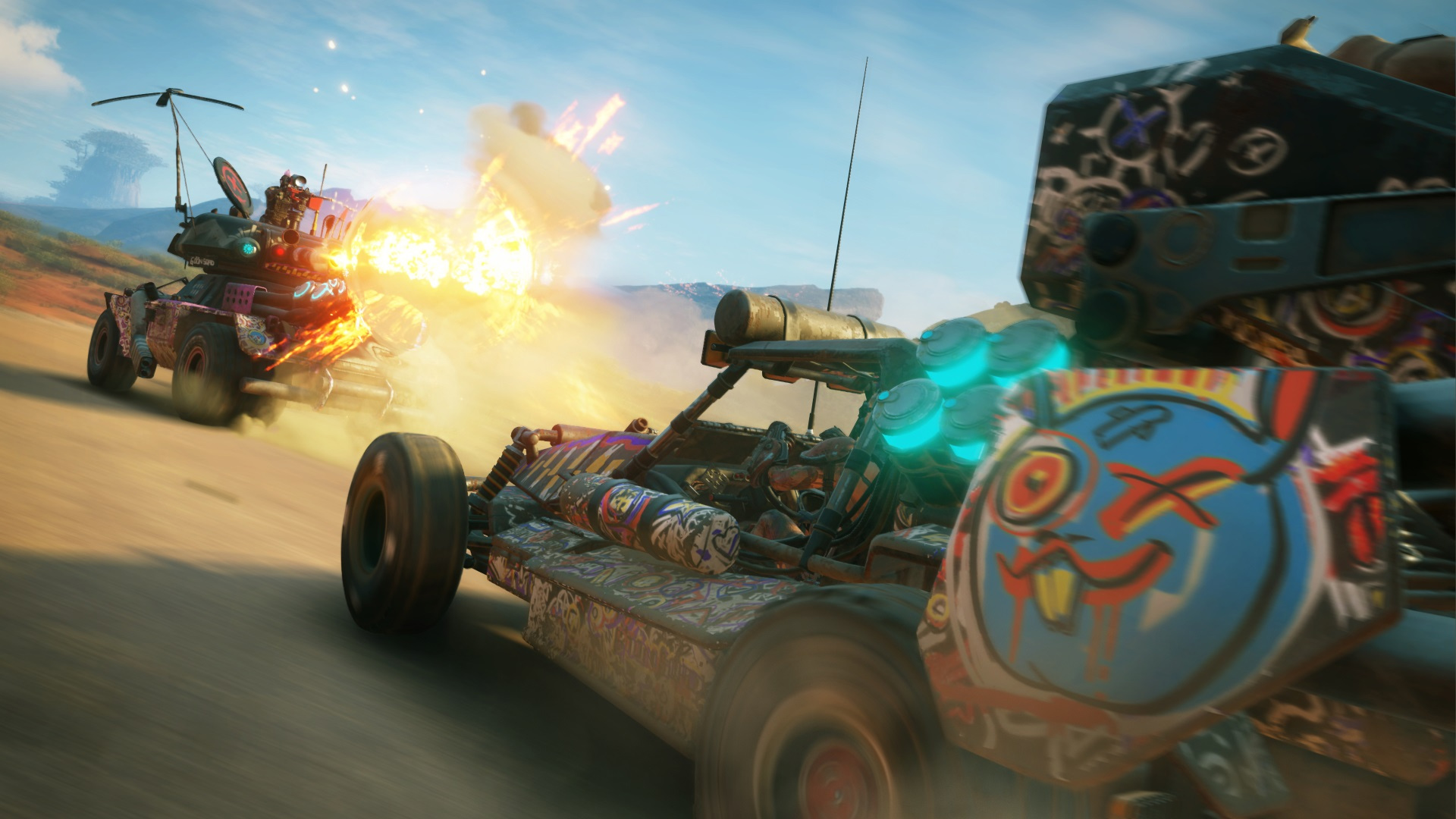 Studio will maintain its ‘creative independence’

Just Cause and Max Max developer Avalanche Studios is being acquired by Nordisk Film, with the media company moving from minority shareholder to full owner. Speaking to GamesIndustry.biz, Avalanche CEO Pim Holfve called it “the right offer, at the right time, from the right company.”

“Nordisk Film are also fully committed to our road map, and feel that Avalanche Studios are headed in the right direction, so they don’t want to mess with that,” said Holfve. “Being able to maintain our creative independence, while at the same time being acquired by stable, long-term owners is the best possible scenario, and I couldn’t be happier to have them onboard.”

Along with supporting The Hunter: Call of the Wild, the studio is co-developing Rage 2. Avalanche also recently opened an office in Malmö, Sweden to work on “relatively small and flexible projects which rest on a solid foundation of AAA production values and award-winning proprietary technology.”

The €89 million acquisition should be finalized in June. Time will tell where this deal ultimately leads, but at least for the foreseeable future, it should bring much-needed stability for Avalanche.