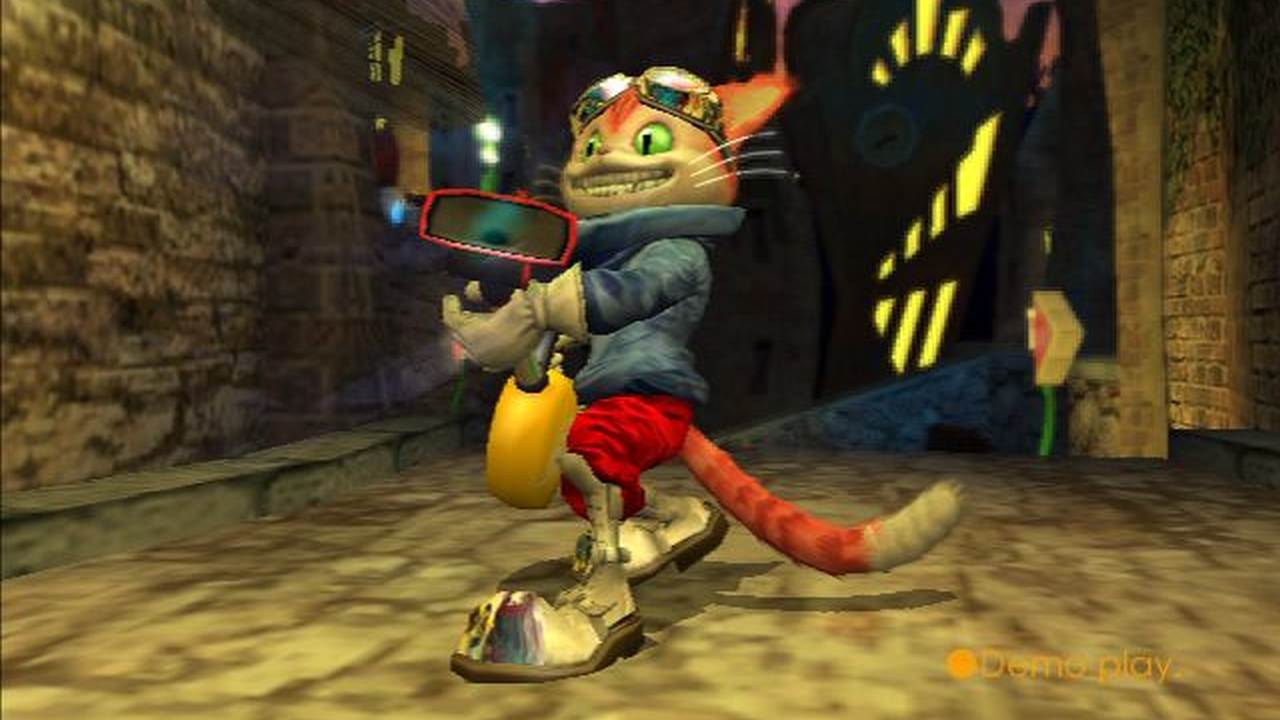 Xbox has detailed some of the games rounding out the July Xbox Game Pass lineup. Alongside games both new and old, there are two classics from the original Xbox days joining the subscription service.

Blinx: The Time Sweeper and Crimson Skies: High Road to Revenge both arrive on the Game Pass service for cloud and console on July 26. It’s a little slice of Xbox nostalgia, and honestly, with the easy availability of playing games on the cloud, it seems like a fun way to re-experience these games years later. It’s nice to see Xbox keep adding older games to the Game Pass and cloud roster, adding a little bit of Xbox history alongside the newer games.

If you’d prefer the new games, this month’s lineup has also got a good few of those. The gorgeous, time-bending RPG Cris Tales arrives today for cloud, console, and PC, and Last Stop, the new game from Virginia developer Variable State and Annapurna, arrives on Thursday, July 22. The Ascent is also arriving right at the end of the month, and Microsoft Flight Simulator‘s Xbox Series X and S debut also brings it to Game Pass on July 27.

Here’s the full list of games confirmed for the service today, as well as their platforms and arrival dates:

There are also a few games leaving the Xbox Game Pass service on July 31: