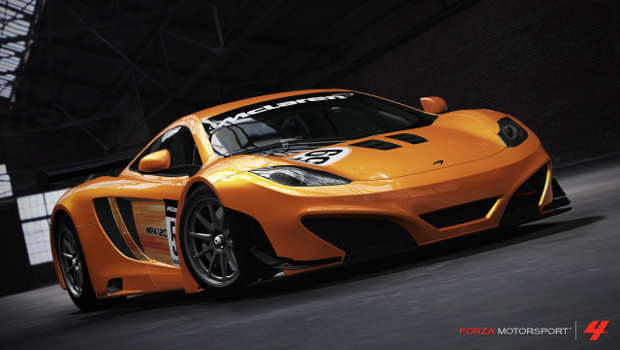 It never occurred to me just how much DLC Forza Motorsport 4 has. Hell, the entire series has a mountain of DLC. Not that it’s a bad thing, I guess I just never thought about it. That Season Pass would have really come in handy. At any rate, the “July Car Pack” is this month’s DLC for Forza 4, available today, and it’s sure to not disappoint.

You can download the “July Car Pack” this very second for 560 Microsoft Points, and you can check out the trailer/gallery that shows off the cars if you’re not convinced it’s worth the cash.