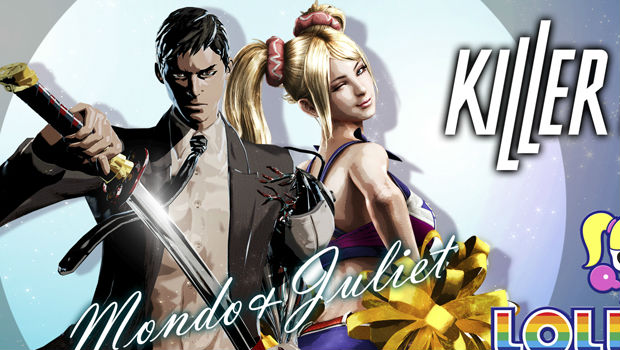 The Killer is Dead launch trailer is here, which means the game is finally almost upon us. Clocking in at a lengthy eight minutes, it should give you a decent look at what to expect — and that’s to say, the classic, crazy Suda charm we all know and love. But beyond the trailer, something else is happening in the world of Killer is Dead.

That’s right, a new challenger appears — Juliet Starling of Lollipop Chainsaw fame! How she exactly ties into the game isn’t really known outside of the fact that she’s “hidden” somewhere, but I’m happy to see the star of this underrated Suda gem get some screen time.

Japanese players that find her can enter a raffle to win various prizes, which is pretty neat — if you’re in Japan, that is.

Filed under... #Killer Is Dead