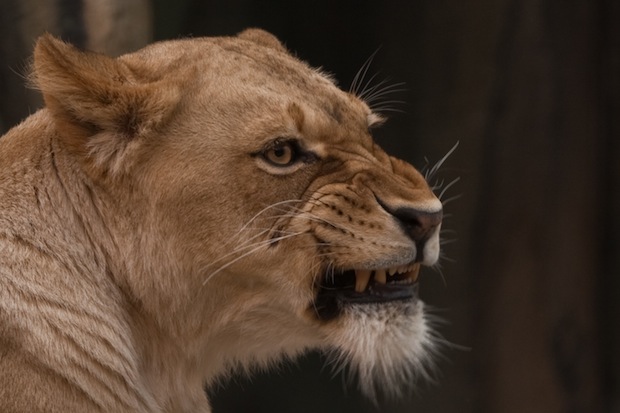 Germany also in the clear

Motorola tried to shut down the sale of the Xbox 360 and other Microsoft products over a patent fees dispute, but it didn’t stick. Motorola wanted somewhere near $4 billion a year for the use of some pretty standard tech, but Microsoft was looking to pay a bit less at around $1 million.

This case went to trial early last month, and just now the judge has denied Motorola’s request for a ban. BBC says that the judge has ruled that these types of technologies — like video and wifi codes — should be licensed on fair, reasonable terms. I’m guessing that they didn’t feel that $4 billion a year was very reasonable.

For those following the case, this ruling also applies to Germany where, earlier this year, Motorola also tried to establish a ban.