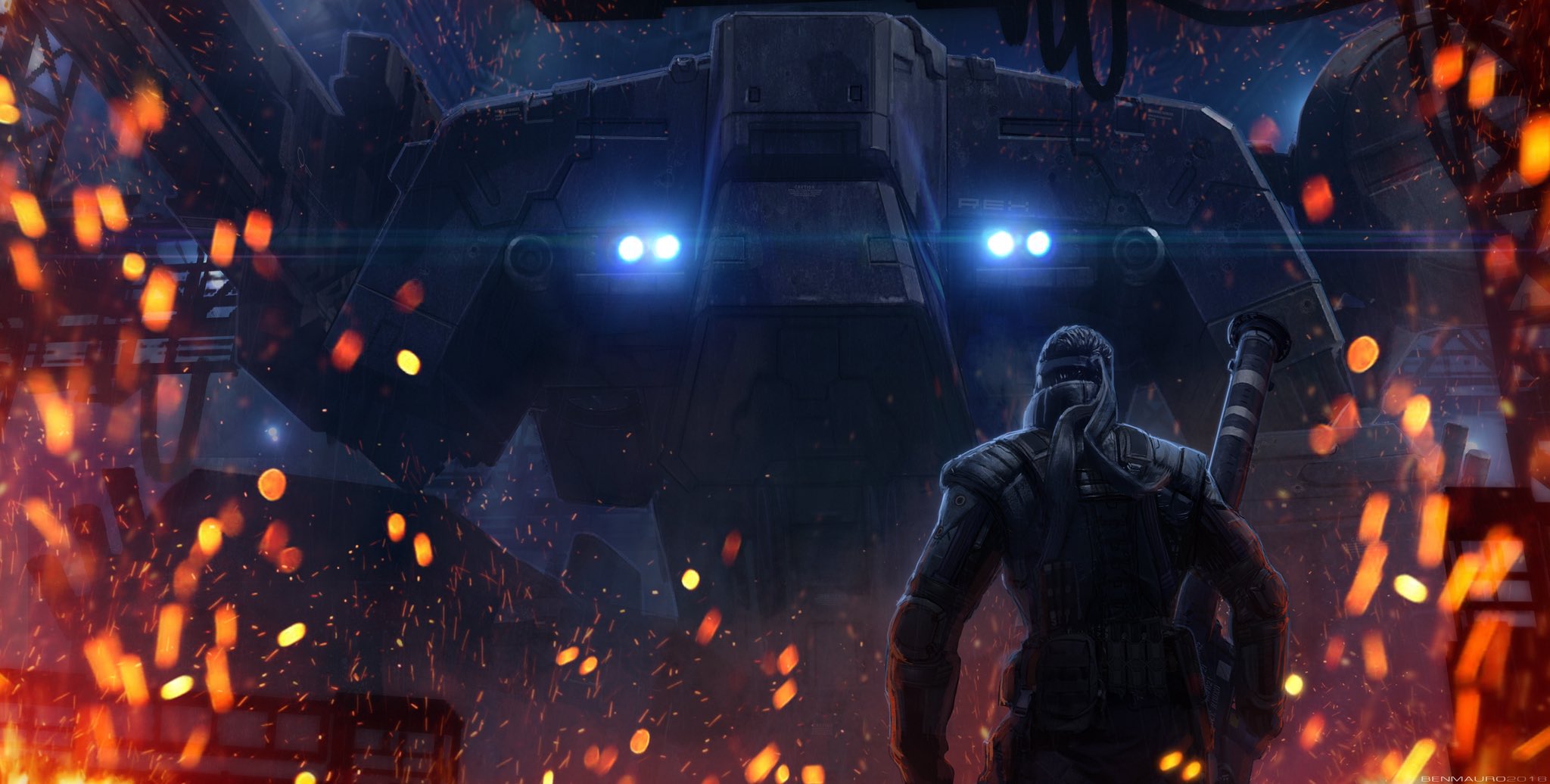 The Metal Gear Solid movie adaptation is still a twinkle of a dream inside Jordan Vogt-Roberts’ eye, but the director has been celebrating the 31st anniversary of the game for the last month by posting some spectacular concept art that he’s been generating with others in an attempt to get Sony to let him make the damn thing by showing the world wants it. It’s been cool to watch but didn’t really give us any info on the actual status of the movie until today when, in classic MGS style, we got a lot of words about nearly nothing. Or maybe something. Or maybe… everything.

OK, so that was pretty cool, especially having David Hayter not only give fans a thank you, but rant about the film industry for a bit by using plenty of classic lines from the series. Of course, his commentary is a bit ironic (probably intentionally so, knowing the meta-ness of this franchise) since Vogt-Roberts directed the monster franchise film Kong: Skull Island, but we’ll ignore it since the surprise guest appearance at the end is pitch perfect.

Sadly, there isn’t really any new information coming. We know the film is being worked on and that it’s a major passion project for Vogt-Roberts, with both Kojima and Jurassic World writer Derek Connelly working on the screenplay. The video tells us that they’re going to try to make a film that captures the weird, confusing, wonderful whatever that MGS is. I honestly have no idea how you do that, and it’s no wonder Sony is a bit hesitant to give it a green light considering Hollywood’s fear of the weird, confusing and wonderful.