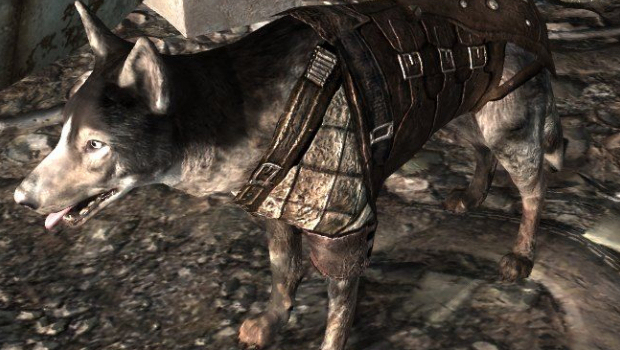 Indie developer Jonathan Blow is angry again, and this time he’s got his sights set on critically acclaimed games, alongside the critics acclaiming them. Telling the world he’s played some recent games that were “obviously terrible,” he says mainstream releases are dog food lauded as Oscar material.

“This week I’ve played several recent games that are critically acclaimed, but are obviously terrible, even at the acclaim-garnering things,” Tweeted the developer. “If I let it, it makes me sad about being involved in games/dedicating my life to this pursuit.

“It’s like honing your craft as a chef while cans of dog food, rebranded as people food, are getting Food of the Year acclaim … and people who think they are experts on games are all nodding along, yep, that makes sense, this dog food is Oscar-quality delicious and etc.”

While Blow acknowledged it’s possible for people to like different things, he thinks there comes a point where something is so definitively unpleasant it can only be a defect in the critic.

It’s not enough for Blow that some critics prize the fun of games above whatever it is he’s looking for in them, adding that, “If this were just about having fun, or whatever, I would not care so much. But it heavily informs the way people think and see the world.”

Without the man actually naming the videogames he’s complaining about, it’s hard to form a solid rebuttal, but I think it’s gauche whenever somebody’s ever blamed for liking something others do not. I may despise the work of Jeff Dunham with every ghostly strand of my soul, but I don’t outright dismiss the folks who happen to like him, and I wouldn’t take a big shit all over those comedy critics who happen to think he’s hilarious.

It’s a rocky path one treads whenever they start trying to assert they’re factually correct in matters of taste and preference. As a reviewer who sometimes ends up scoring a mainstream release way below the rest of the critics, I am regularly bewildered by those who thought Fable 3 wasn’t boring, or seemed to believe Final Fantasy XIII was the best in its series. I have no evidence suggesting they didn’t believe what they said though, and if their words justified their numbers, what the fuck ever. It’s their assessment, and they’re not somehow beneath me for making it.

As for the games Jonathan feels get no respect? Those he could name. There’s Antichamber (we have a review coming soon), Corrypt, and Jelly no Puzzle to name some examples. And he does have a point when he says critics could do more to highlight these games. It’s something Destructoid’s been trying to do a lot more of, because these games deserve to be talked about. They don’t deserve high critical praise just because, however, and must be judged on their merits as a game, not on whatever higher purpose they may claim to aim for.

Blow will probably be unhappy at a blog once again talking about something he said, so sorry for that, Jonathan! I nevertheless feel compelled to voice my concern, respectful like, when people assert certain games are — and I quote — “objectively terrible,” and imply anybody who disagrees on certain topics is Bad At Videogames.

Still, as Destructoid colleague Jonathan Holmes said, the upshoot is that Jon Blow is going to have to work really hard to put his money where his mouth is. After talking such a big game, he’ll have to deliver bigtime on his own upcoming project — and that’s a pretty good thing for fans of his work, myself included.