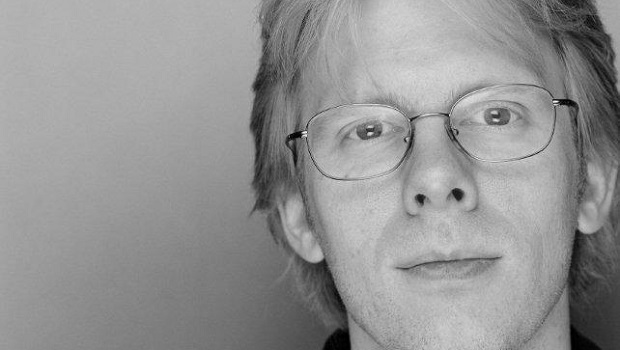 Doom co-creator is fully committed to the Oculus team

John Carmack has left id Software to fully join the makers of the Oculus Rift. Carmack had joined the Oculus team earlier this year but had said he would continue to work at id in a leadership role. That role has ended today as Tim Willits, studio director at id has told IGN: “John’s work on id Tech 5 and the technology for the current development work at id is complete, and his departure will not affect any current projects.”

Carmack’s admiration of the Oculus Rift tech has been well documented over the last few years and hardware development seems to be his passion now. Earlier this year, studio president Todd Hollenshead left id as well, so it seems like a period of change in one of the oldest game studios still standing.

That said, I’m happy Carmack is injecting his considerable talent into the refinement of the Oculus Rift; that’s the one piece of hardware coming soon that I really want to get my hands on.