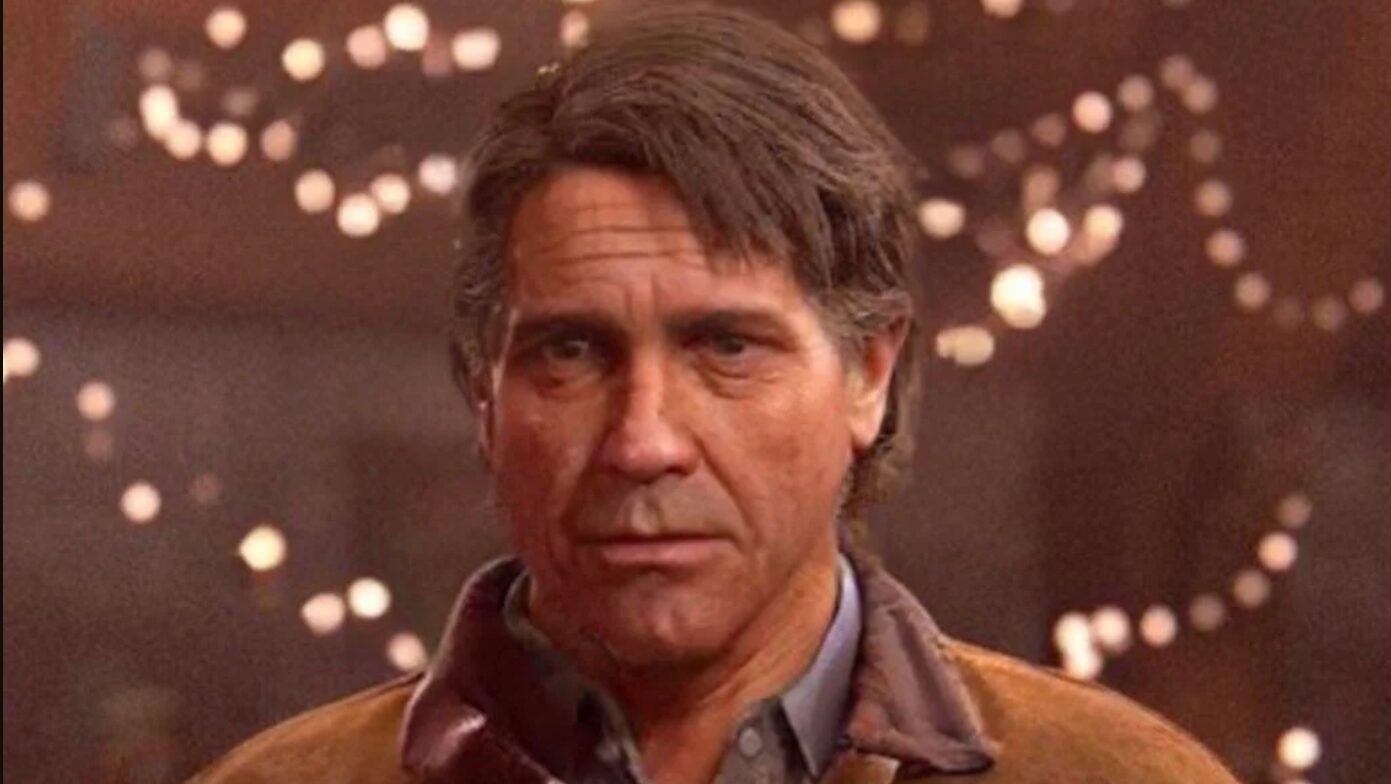 For whatever reason, I just never assumed I would ever see The Last of Us‘ Joel without a beard. Never crossed my mind. That hair is stapled to that dude’s face, and you gotta think that over at Naughty Dog, they hardcode the actual beard model into him. There’s no getting that off, even the hottest summer or the most razer-savvy outlander is going to trim it. Until a fan did it on Reddit.

Over on the Last of Us reddit, Knutsdeez introduced us to the extremely-Harrison-Ford-looking Joel. Some people are saying Dennis Quaid or Chevy Chase (I can see the latter in the chin). Other (right) people are calling it cursed, and saying they hate it. I just had to spread the mind-blowing “Joel without a beard” sensation myself.

There’s something so elegant about the way they ended up presenting it, as the side-by-side comparison really doesn’t change anything fundamental about the character design. The hair, the eyes, the outfit, it’s all the same. If you’re curious, the creator managed to make it with Faceapp and Picsart. You can use those to manually add the beard back and break the cursed cycle this image unleashed upon the world.

Behold, The Last of Us’ Joel without a beard: