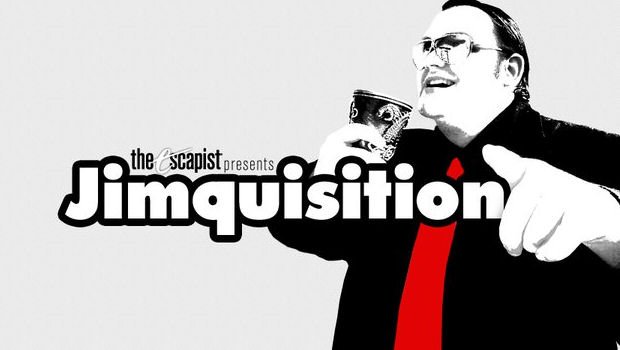 The Escapist : Jimquisition : Xbox One out of Ten

The Xbox One was revealed this weak to thunderous applause. Oh wait, did we say applause? We meant, farts. Thunderous farts.

Speaking of farts, here’s a man who loves the smell of his, tearing Microsoft’s unified entertainment philosophy to shreds and arguing how the Xbox One is basically a system for nobody but the privileged and demented.