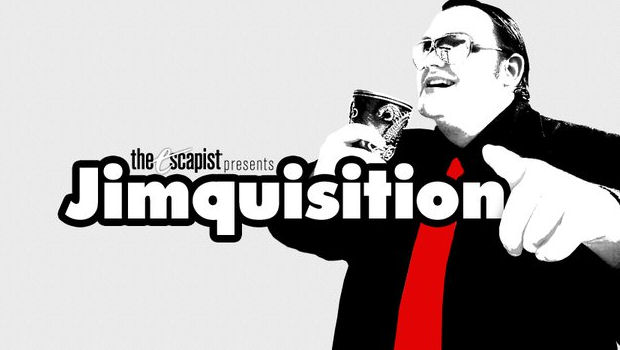 A new Jimquisition happens every Monday!

The Escapist : Jimquisition : Why the Wii U May Have Already “Won” Next-gen

Reactions to the Wii U among hardcore gamers have been mixed at best, downright cynical at worst.

Not least of the system’s problems is the fact that the next PlayStation and Xbox are going to inevitably upstage it with superior firepower. However, outside of raw tech-specs, Nintendo may have one thing Sony and Microsoft lack.

The ability to survive the biggest threat of this next generation.