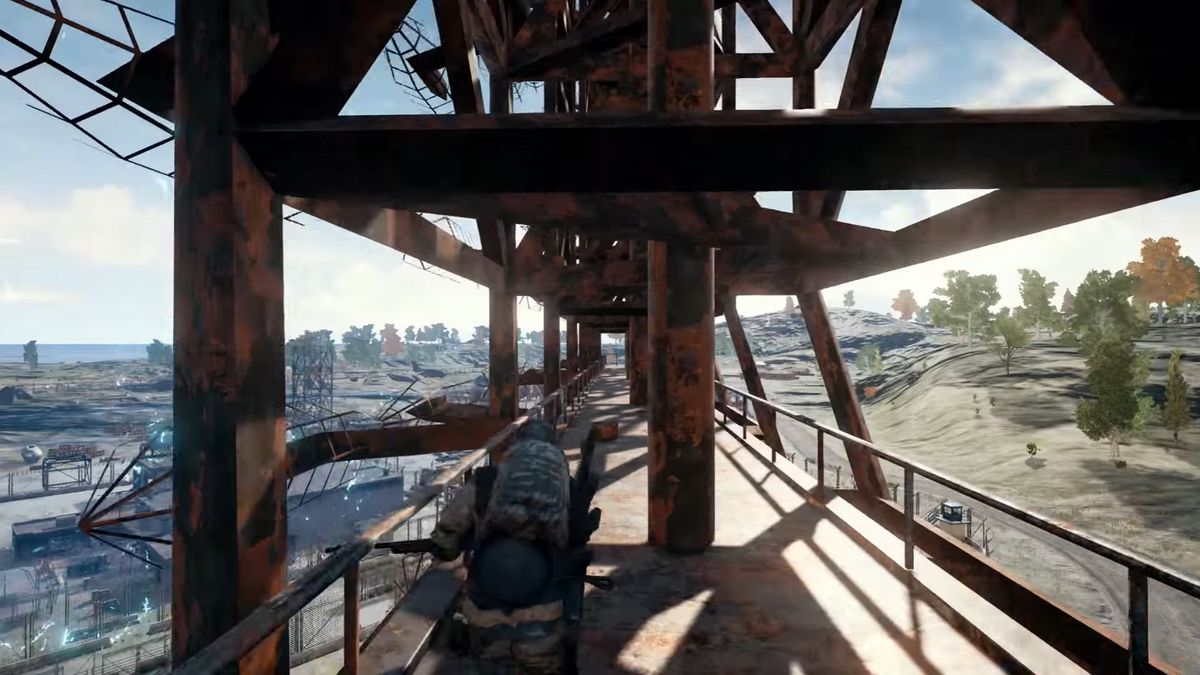 PlayerUnknown’s Battlegrounds has many options for looking cool, but most of them are less James Dean and more Marky Wahlberg’s Shooter. The exception is getting on a motorcycle and looking extremely badass. Now there’s reason to think water motorcycles are an upcoming feature.

A reddit user datamined the build of the game that’s on the test server and found this jetski. Honestly, it’s ugly as hell! It doesn’t look so much like a Sea-Doo as it does an uncomfortable Dutch tradition.

But, PUBG is more function than flair, and this should do the trick nicely. Those bridges are death traps and whatever gets me underneath them quickest is a-okay with me. There’s no official word as to when (or even if) jetskis are coming to PUBG, but if they are ever formally introduced, rest assured that your boys are going aquatic ASAP.