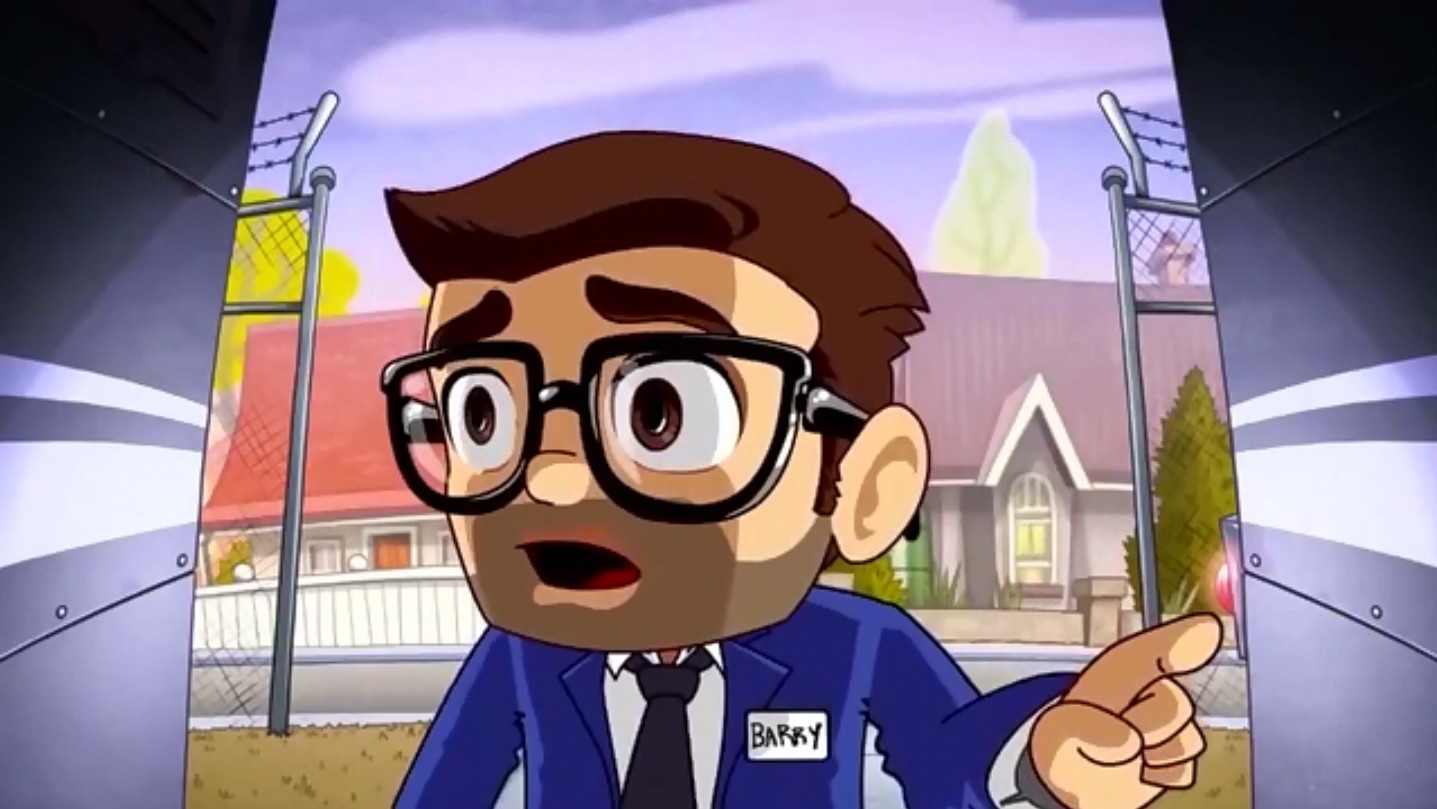 Rub your head on the ceiling in plastic and cardboard

It’s difficult to believe it’s been seven years since Halfbrick’s fantastic runner Jetpack Joyride originally released, but there it is. Time flies. I’m getting so old.

It’s also maybe a little difficult to fathom that a bite-sized phone game that has come and gone years ago is now getting the board game treatment. But that’s exactly what’s happening, because the Kickstarter for Jetpack Joyride (the board game) surpassed its goal the day it launched. Here we are now with fewer than six hours left in the campaign, so I figured I’d let you all know in case you’re interested in getting in before it closes.

It’s especially interesting to see a video game focused on action and reflexes translated to a format more often associated with careful planning and taking turns. Of course, this game eschews those conventions, going for a real-time free-for-all sort of design. It also transfers over some of the bits that made the original game so replayable: rotating challenges that ask you to do more than just get to the end.

Jetpack Joyride (the board game) is set to release next year.