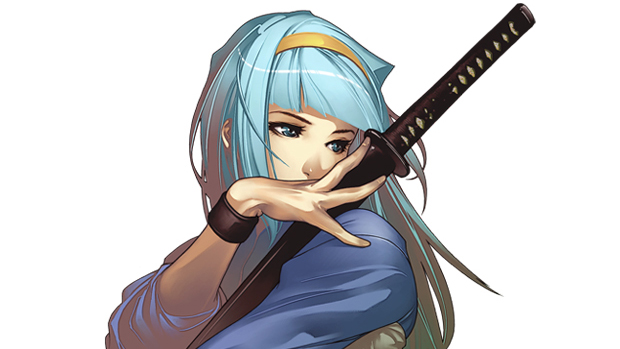 ‘Lack of money isn?t an issue for most doujin circles, it?s lack of time’

Japanese developers haven’t exactly shied away from crowdfunding their enterprises. Mighty No. 9 and Project Phoenix both struck it big on Kickstarter, while indie studio PDW: Hotapen achieved a comparatively modest success with Yatagarasu Attack on Cataclysm via Indiegogo. But it hasn’t really caught on over there, like it has in the West.

Two thirds of the tiny doujin team that makes up PDW: Hotapen recently sat down with 4Gamer to discuss their upcoming fighter, and touched on the differences between the prevailing attitudes between eastern and western indies in regards to crowdfunding.

“Many doujin developers have a policy of not spending money to make their games,” he continued. “That’s fantastic, of course, but there are cases like ours where using crowdfunding actually makes a project possible.”

“Actually completing the game is a priority both doujin and commercial developers,” added gameplay designer Umezono. “Sometimes funding can be a hurdle to attaining that goal, and in those cases crowdfunding can be a powerful resource.”

It was certainly a powerful resource for PDW: Hotapen, allowing the trio of former King of Fighters developers to create a sequel to their 2008 passion project. Whether their peers will follow suit and join the furor remains to be seen.

Filed under... #Crowdfunding#doujin#Yatagarasu Attack on Cataclysm