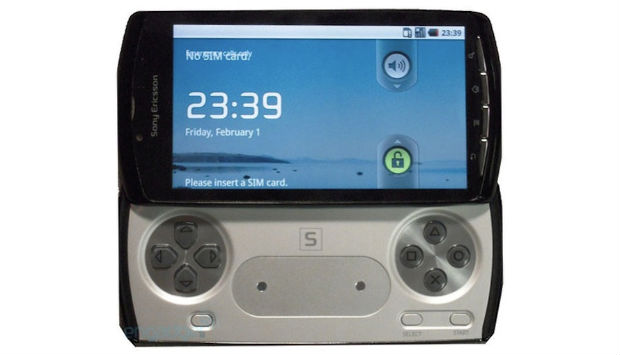 It’s real. It’s not real. It’s named this and that. Speculation. Rumors. Analysts. People think too hard. All one needs to do is look back at history and see that Sony has always been the worst at keeping secrets. They’re also good at creating really silly devices. Put those two together and it’s easy to believe that this PlayStation Phone is actually coming.

It gets even easier to believe with this latest bit from Japanese newspaper Asahi Shimbun. They say that the PlayStation Phone (or Xperia Play or whatever it will be called) is coming to North America and Europe in Spring 2011. This falls in line with other bits and rumors we’ve been hearing for the past few months.

The paper says that the device will be based on the slide-out design of the PSPgo, but with phone features added in. They also say that a touch trackpad will give you analog control.

If it really is coming that soon, shouldn’t we expect an announcement? I’m busy packing my bags for the 2011 Consumer Electronics Show next week. That would be a great place to announce this device. GDC is also only a couple of months away. I’m sure we’ll hear something very soon.