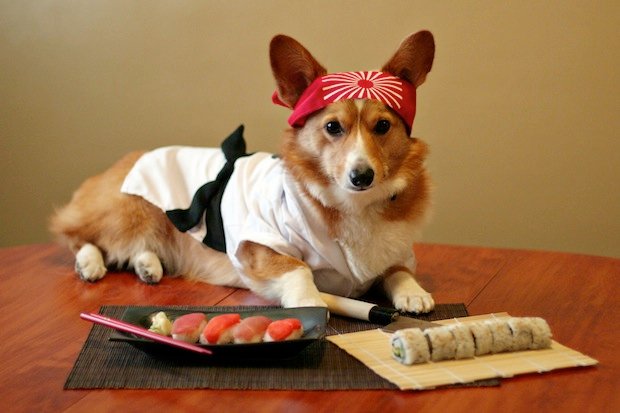 Japan has been in a gaming rut for the past half decade and we’ve all felt it. But last year was not so bad. I remember telling peers at Tokyo Game Show 2012 that things were looking up for Japan and its game makers. The future actually seemed a bit brighter for a change.

It’s not huge growth, but Enterbrain data shows that the Japanese retail game segment grew by 1.2 percent last year, which shows growth of $4.6 billion for the fiscal year. According to the data published in this weekend’s Nikkei, hardware sales were up, helping the market out a bit. Japan can thank the 3DS XL, Wii U, and Sony price cuts on their PS3 and Vita.

When it comes to software, sales are actually down just a bit for Japan. Still, growth is growth, right?

Even with that, Tech in Asia noticed that the social gaming and videogames markets are now about the same size. Hmm.