He was also suspected of breaking into a local junior high

When you were a kid, did you ever dream of living in an arcade? I imagine your fantasy was a little bit more glamorous than this story. Perhaps you thought more about all-night Street Fighter sessions and less about wedging yourself between cabinets to avoid the staff.

Kobe Shimbun reports that 30-year-old Kazuki Maehara was arrested for trespassing after he was allegedly discovered living in between arcade cabinets at a game center in Kobe. 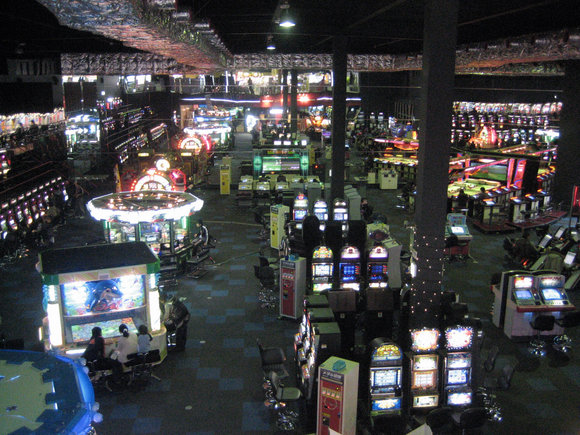 He was also accused of robbery. He had allegedly been breaking into a local junior high school and surrounding buildings to steal money and P.E. uniforms. The total amount stolen was 1.23 million yen which is about $11,280 USD.

There are long-running jokes that Japanese people could sleep anywhere, evidenced by Japanese business men often falling asleep standing up on trains, but it’s hard to believe anyone could sleep soundly in a noisy arcade.