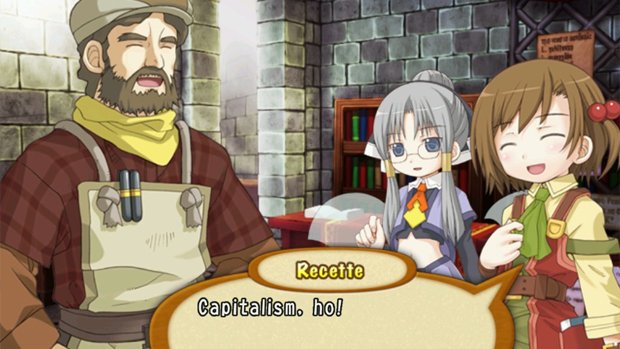 It was three years ago today that Recettear: An Item Shop’s Tale was first brought to market in the West. Since then, the industrious doujin role-player has gone on to move an impressive 300,000 copies on PC, according to localization studio Carpe Fulgur.

Chantelise and Fortune Summoners have also been “very successful” for the company, each turning a profit within six months of release. Carpe Fulgur is now working alongside XSEED to deliver The Legend of Heroes: Trails in the Sky SC to North American shores next year.