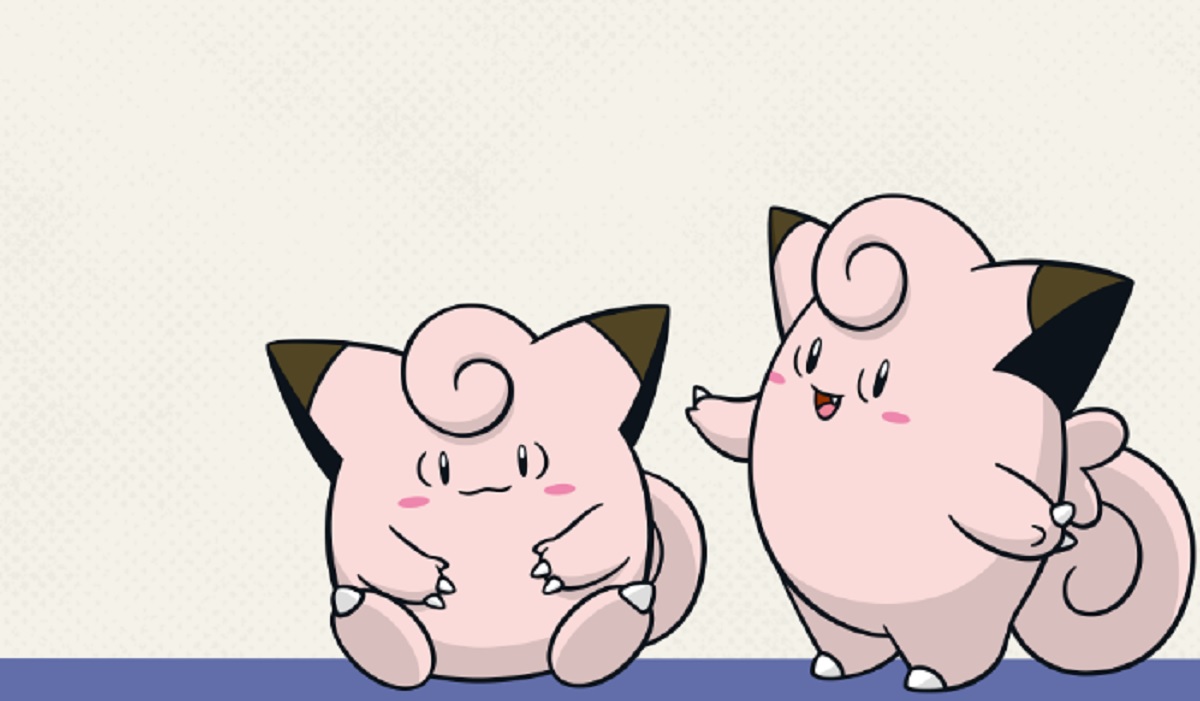 A Clefairy distribution is on the way, and thankfully this time I don’t have to add the caveat of “but it’s just Sword and Shield.” I do, however, have to note this is Japan-only!

The reasoning? Well, you need to actually go to a Pokemon Center in Japan to snag a serial code. The distribution event is “nationwide,” and will run from September 3 through September 11, close of business Sunday. To get the bonus you’ll need to “do something” with the Pokemon Center staff, which will probably amount to a passcode of sorts, announced publicly. You can find details of prior events like that here.

Curiously, Clefairy appears in tons of games, so The Pokemon Company took the opportunity to spread the event to multiple titles. There will be three serial codes listed on the event card, which grants you Clefairy bonuses for Brilliant Diamond/Sword generations/remakes, as well as a separate third code for Legends. According to the event page, the Clefairy for BDSP/Sword/Shield will be the same, while Legends will sport a different moveset.

You’ll be able to access the Pokemon Clefairy distribution event with:

If you’re in Japan currently and want to check it out, you can find all of the info here. Once you do get it, the serial code will expire on September 30, 2022 at 23:59 JST, so make sure you actually use it! Also I can’t imagine this coming up, but it’s a thing: “If you enter the serial code incorrectly 10 times, you will be temporarily unable to enter it. Please try again after 6 hours have passed.”