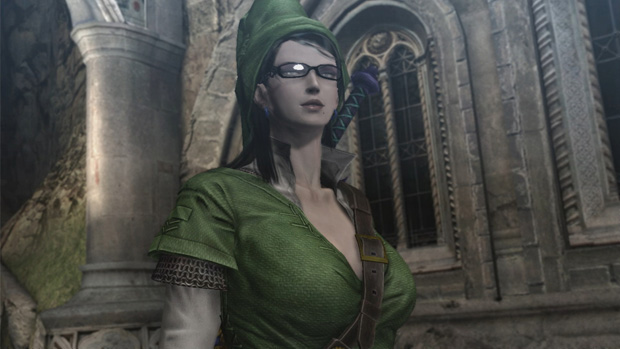 Sega’s music label Wave Master has announced that Bayonetta 2 will be getting a five-disc mega soundtrack, which is very much inline with Platinum Games’ previous releases. It’ll drop on October 29, and the lead composer (Masami Ueda) has worked on games such as Devil May Cry and Resident Evil in the past.

It’ll be a pricey package though, weighing in at 5142 JPY ($50 approximately). I’d definitely be up for picking up a few discs on iTunes in the west.