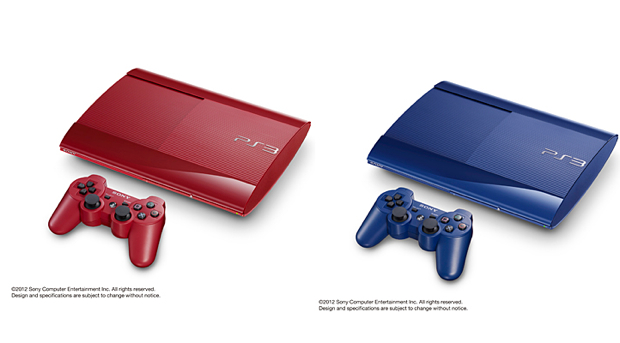 Snazzy is a terrible word

But that’s all I’ve got for these new Japanese PS3 models — snazzy. The glossy Garnet Red and Azurite Blue CECH-4000B ‘slim’ PS3 systems will come with 250GB internal drives, just like their black and white predecessors do.

Sony Japan says that these two new models are a limited quantity release. They’ll come with a matching DualShock controller, priced at ¥24,980 (roughly $250), when released on February 28.

I also hate vehemently. Only as*holes would use this word.