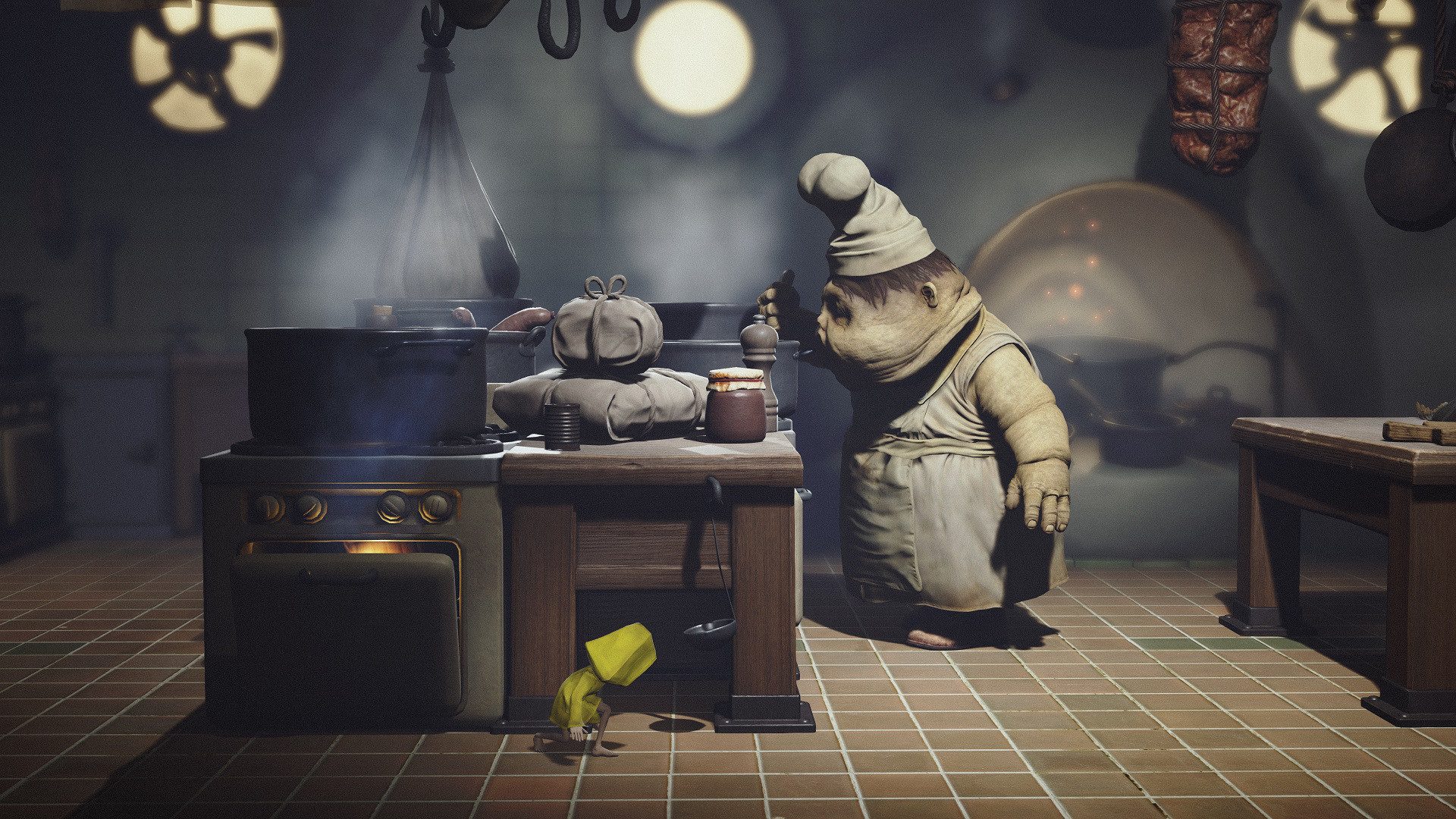 Xbox has sputtered and come up short with Games with Gold for most of 2020. That’s an unfortunate byproduct of Xbox Game Pass being so well-rounded. Having so many titles on Game Pass means that Games with Gold suffers when it comes to finding more things to add to subscription services — especially when Xbox probably gets more value out of adding them to Game Pass and making that an even more attractive offer.

New year, new me. Xbox is starting 2021 off on the right foot with a Games with Gold lineup that has people excited. Chances are there’s at least one game in the batch that most subscribers will find worth downloading.

The headliner — or at least the most recent game — is 2017’s moody horror indie platformer Little Nightmares. It’s a bizarre piece of art, a lot like Playdead’s Inside in some ways. Funny story: Jordan actually played Little Nightmares a couple weekends ago and then described it to me as “insane but short.” Then he showed me the level with the chefs.

There’s more brand name recognition by moving back another console generation. The Xbox 360 games are generally well-known. Dead Rising and The King of Fighters XIII are also part of the lineup. I’m curious as to how Dead Rising runs on Xbox Series X. I’d assume it doesn’t have too much trouble pushing all those zombies on-screen at once. Lastly, Namco’s first-person become-a-superhero-and-escape-from-a-lab game from the original Xbox, Breakdown, rounds out the freebies.