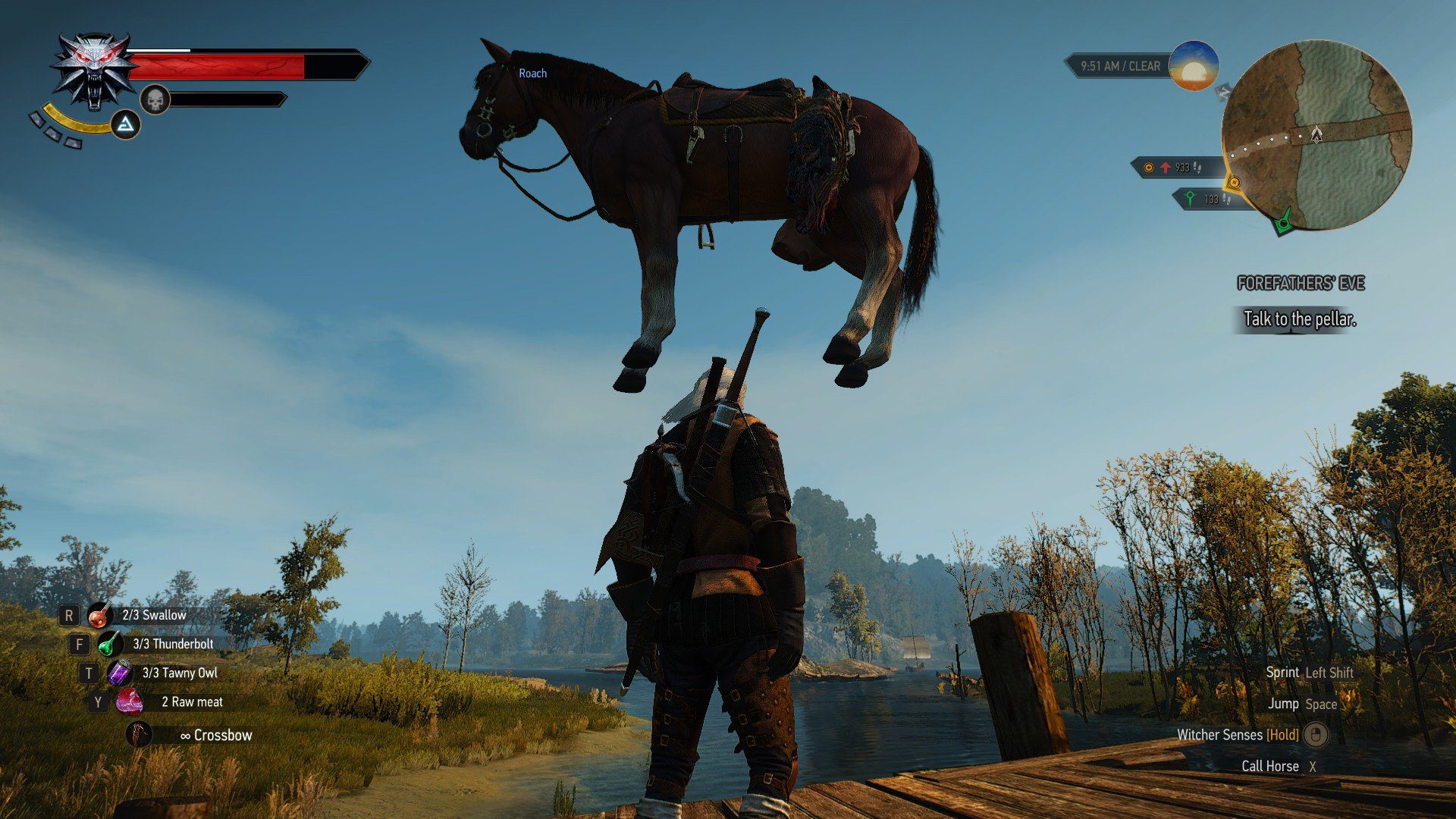 [This community blog from Destructoid’s own RiffRaff made me do a double-take, and I had to see what the headline meant. It’s a fun one! Who doesn’t have a story to share about janky video game moments? -Jordan]

Howdy all! Hope all is well.

Originally, I intended this question to be a Qpost, but couldn’t squeeze it into 255 characters properly so might as well break my blogging dry spell.

The past week I’ve been really engaged by a game called The Sinking City (I’m playing the Switch port). I’m absolutely loving it despite it being an absolute mess of a game. Animations are stilted, the lip-syncing is all over the place, movement and locomotion is quirky, menus are clunky, load times are long, the writing fluctuates between engaging to unintentional hilarity, and segues into cut-scenes are non-existent.

By all accounts, it’s a terrible game, or as the kids like to call it ‘absolutely unplayable garbage.’ But I’m having fun and I’m immersed into this weird, Lovecraftian world that Frogwares have crafted. I genuinely want to know where the story goes, the side quests are interesting, and I am intrigued by the characters. I’m having a great time despite its faults.

One could say the game is filled with jank? A term used quite often in modern gaming yet with no real definition. So it got me wondering.

What is exactly is jank? Is jank necessarily a bad thing? Is it possible for a game to be completely jank free? What’s your jank limits? Have you ever janked it while PhilKen Sebben watches? Is jank something quantifiable? Are bugs jank?

According to the chaps in Oxford, there’s the word Janky, which means of extremely poor or unreliable quality. Well, that doesn’t tell me much. And the good lads on Urban Dictionary say jank or jahnk can literally mean anything yet means nothing on its own. Lot of help there. It’s all something very subjective and contextual. So, I’m curious of the community’s input on this thrilling topic. 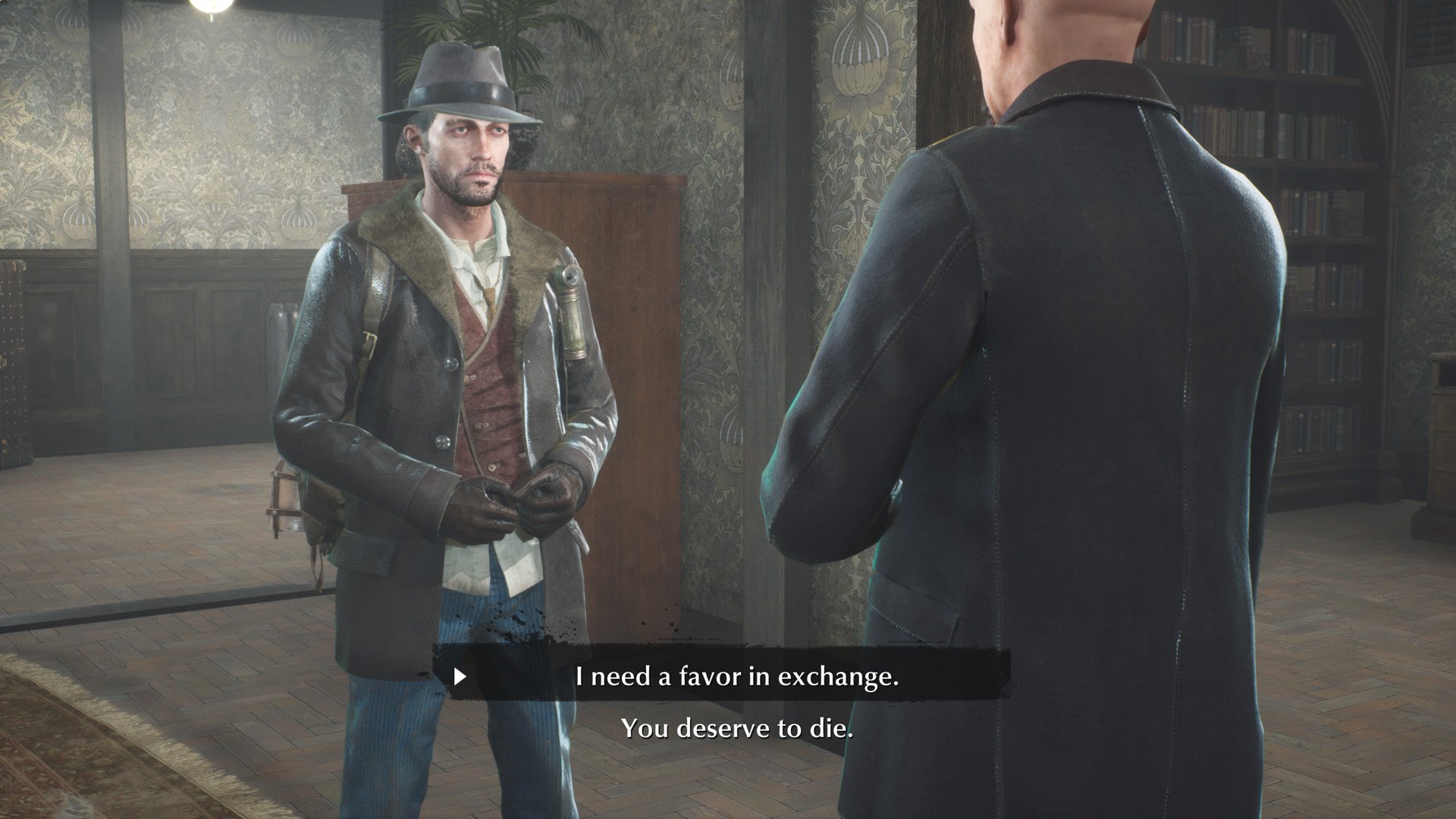 To answer my own questions:

What is jank?
To me jank, in the context of video games, is anything that doesn’t render the game completely smooth.

Is jank necessarily a bad thing?
Well, not really. No game is perfect. I mean, look at The Witcher 3. It’s an utter jank-fest, yet if it were any different, I think it would lose some of its character. Its jank gives it a personality so to say.

Is it possible for a game to be jank free?
I don’t think so. As I said before, no game is perfect. Even a spit-shine polished modern Naughty Dog game still lets jank through the cracks.

What are your jank limits?
I have a high jank tolerance. Chalk it up to being an old man and growing up playing all the ups and downs of video games. I guess my jank limits boil down to the simple question: Is the jank the reason I can’t make forward progress? If something like a bugged quest or multiple crashes bar me from advancing the game’s narrative, I’ll usually call it quits. Things like beyond terrible, unresponsive controls and screen-tearing also cause me to throw in the towel. But I’ve given up on a game more often because of narrative related issues like being overly horny with teenage girls or just being flat-out dull.

Have you ever janked it while PhilKen Sebben watches?
Yes. Twice.

So, thanks for reading. Discuss below. What are some jank games that you love? Have yourselves a delightful day filled with jank!